Gov. Chris Christie is apparently looking to take the fight over an expired law dealing with an interest arbitration cap closer to the Statehouse steps.

Sources tell PolitickerNJ the governor is planning to hold a rally with local mayors in Trenton Monday to put pressure on the Assembly to pass a bill that extends the 2 percent arbitration cap. The law recently expired and Christie has recently criticized the Assembly at town hall events for failing to pass the cap.

The governor’s office wouldn’t confirm the rally, which a source says is tentatively scheduled to take place at the Trenton War Memorial.

The Senate concurred with the governor’s veto. However, Assembly lawmakers left the Statehouse without taking a vote and allowed the cap to expire. 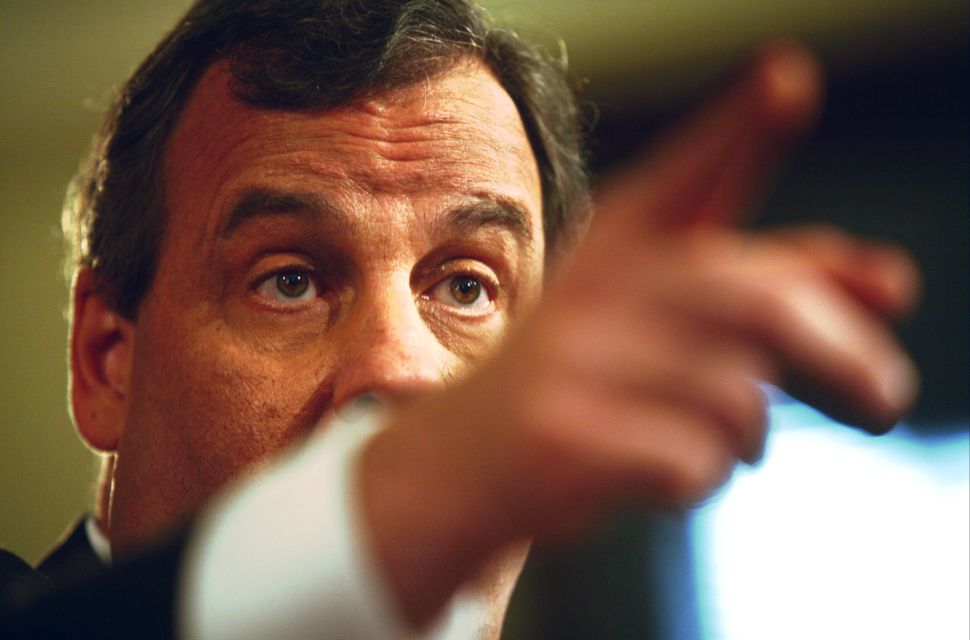