“Not a good choice,” said Lesniak.

Samson resigned last month amid a highway of brutal headlines.

“John Degnan went in the tank when he participated in Christie’s hand chosen group of attorneys to support a replacement for Justice [John] Wallace,” said Lesniak, a member of the Senate Judiciary Committee.

“Just like Dave Sampson, another former AG, he can’t be expected to be an independent watchdog of an agency that has been exploited for political and personal gain,” the senator added. 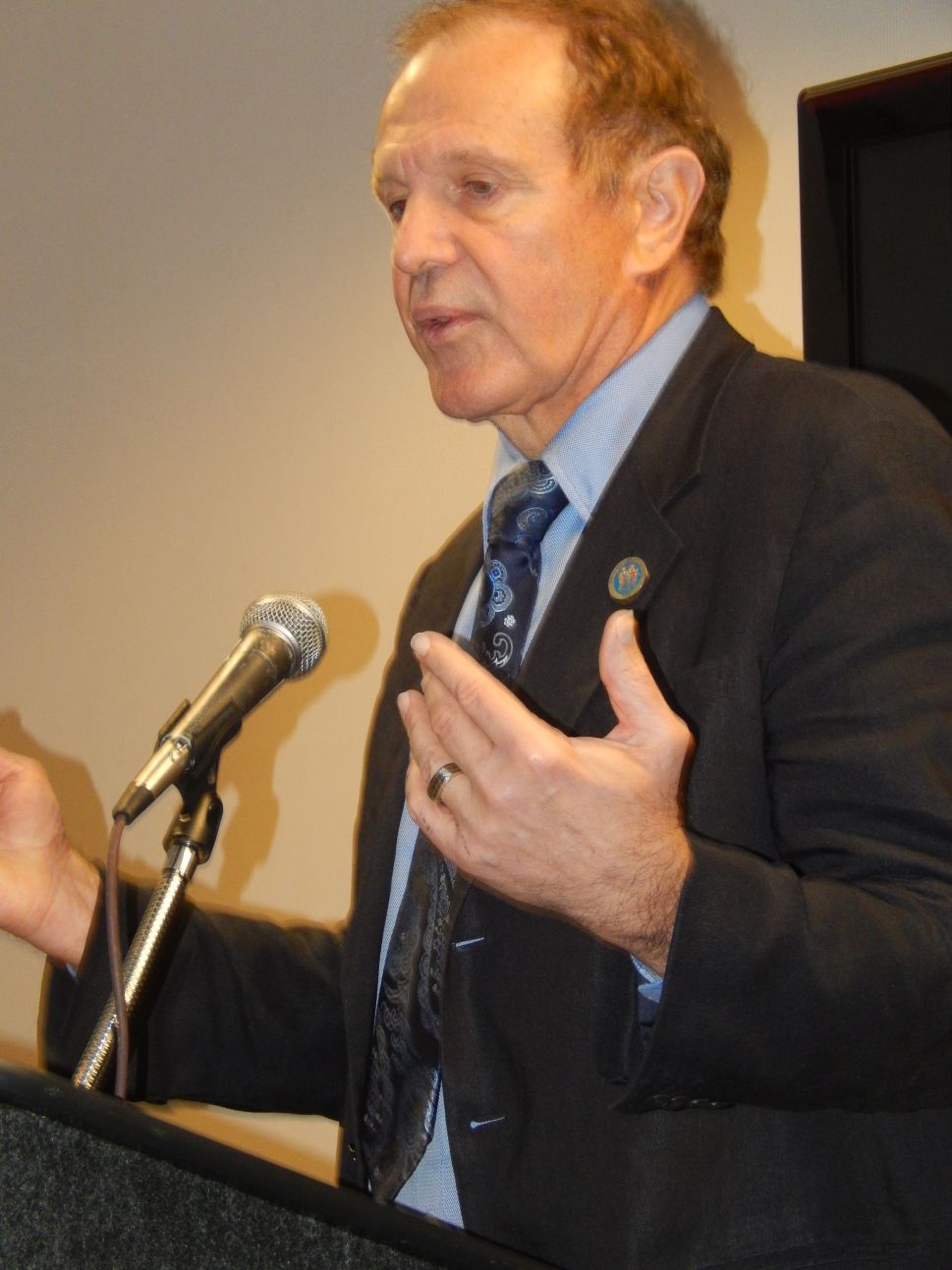