The city’s new comptroller was also one of its wealthiest electeds coming into citywide office last year.

Tax returns released by his office this afternoon show Scott Stringer and his wife, Elyse Buxbaum, made a combined $205,000 dollars last year. The money includes his salary as the former Manhattan borough president, and well as his wife’s work at the Smithsonian Institution and the research foundation of the City University of New York.

The Stringers also gave away more than $1,850 to charity, the documents show, including $1,100 to Congregation Rodeph Sholom near their home on the Upper West Side, $199 to the JCC and $100 to a group called, “Be Our Hero,” a spokesman said. The family also gave $400 work of clothing and household items to Goodwill.

Ms. James’ filings came under scrutiny last year when Crain’s New York Business revealed that she had failed to disclose tens of thousands of dollars in rental income from the four-story brownstone she owns in Fort Greene to the city’s Conflicts of Interest Board.

Ms. James filings also show that she claimed more than $2,200 in work expenses, and gave $1,000 in charitable contributions, which went to two local churches in her neighborhood, according to her spokeswoman. 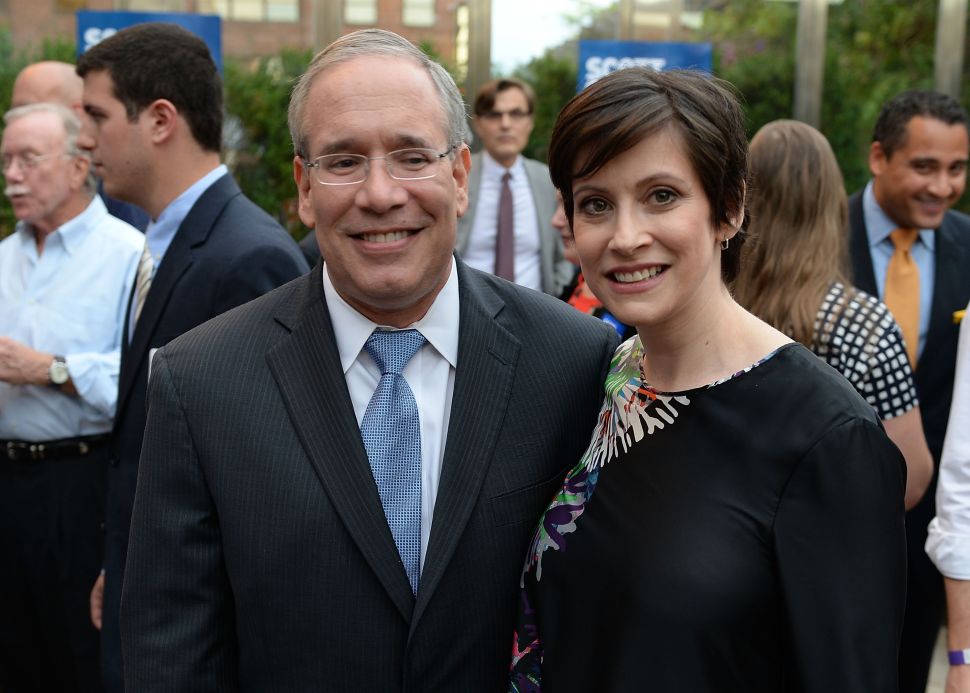