The wise and joyful trumpeter Clark Terry, 93, has quite possibly made more jazz than anyone else on the planet. Mr. Terry’s bright, round tone is instantly identifiable on close to 1,000 recording sessions, including with Charlie Barnet, Count Basie and Duke Ellington. Though he doesn’t play much music anymore, Mr. Terry still teaches as much as he can. And he’s optimistic, as always. His irrepressible spirit is showcased in a new documentary, Keep On Keepin’ On, about Mr. Terry and his relationship with the young jazz pianist Justin Kauflin. It premiers at the Tribeca Film Festival this week.

You mentioned on your blog back in December that you’d made up your mind to start playing the horn again. How is that working out? It’s a daily challenge, and I’m going to do all I can do. Since 2008, I’ve run into some rough challenges with my health, and I haven’t been able to put my lips to my horns every day. That’s what’s necessary to stay on top of things. So, I’ve still got a long way to go, but I’m not going to give up.

Can you name your top three albums? I enjoyed each and every recording session—enjoyed all of them, and always did my best. Clark After Dark is one of my most favorite records, and my solo on “Deep Purple” was one of my most favorite solos. Porgy and Bess got a five-star review. I was blessed to record a lot of music, and I’m just not able to pick three records or three tunes or three solos and say they’re the ones I’m most proud of. I’m grateful for each opportunity I had, and I thank Big Prez (my nickname for God) for letting me be involved on the scene.

Do you think the jazz scene was more robust back in the day? Some say it was, and some say it wasn’t. To me, jazz is as alive as ever. You can get a degree in jazz studies today. That wasn’t happening when I was a kid. The jazz education scene is strong worldwide. Lots of young lions are out there bringing new expression. There are always roots and history to build from. I’ve always believed that you have to emulate, assimilate and then innovate.

What makes a good jazz song? One that the majority of the people can relate to.

Duke Ellington, whose band you played in, said a lot of wise things. Did he tell you anything in particular that’s stuck with you? He told all of us many things. His life was an open book, and everybody read it their way. He lived his quote: “I’m easy to please. Just give me the best!” 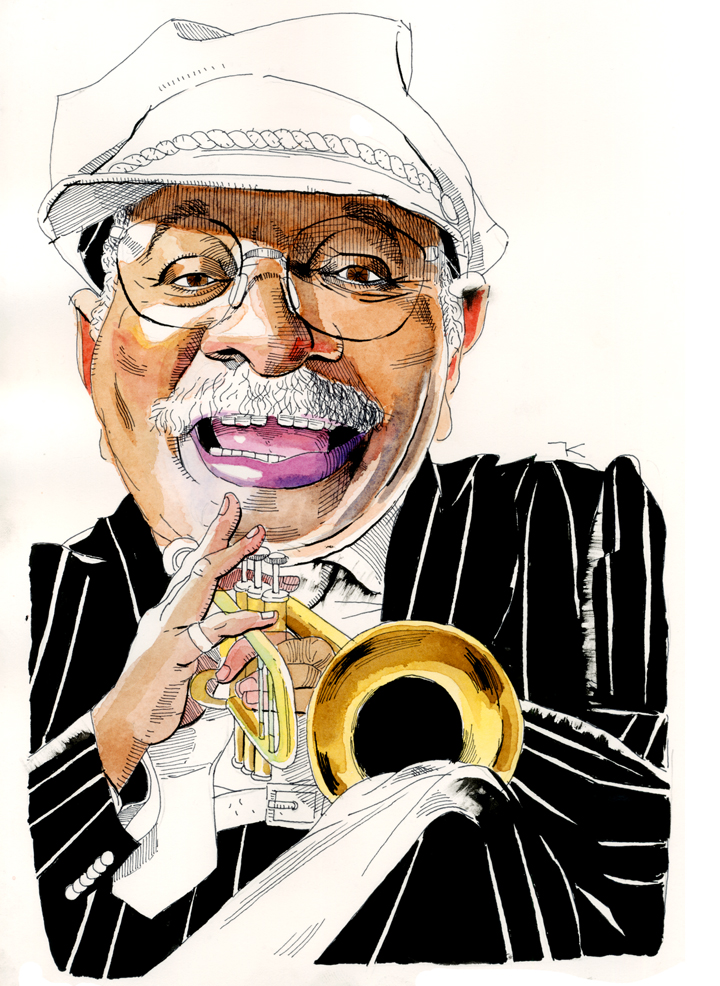