Many of the people featured in Commercial Observer’s seventh annual Power 100 issue are power perennials. But despite the long list of mainstays, the ranking says as much about what’s changed as what’s stayed the same in the real estate capital of the world. SEE WHO MADE THE LIST ON COMMERCIALOBSERVER.COM >> 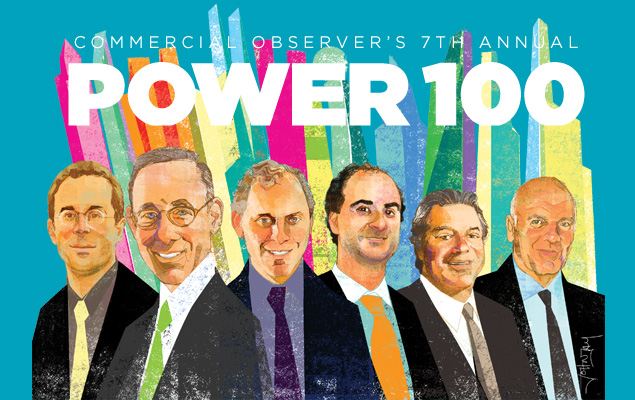