FINsix, the company behind Dart — billed as “the world’s smallest, lightest laptop adapter” — launched a Kickstarter campaign last Monday. Their goal was $200,000, and they raised it in 12 hours.

But while FINsix was launched by recent college graduates from MIT, they aren’t some plucky little company in need — they’re backed by $5 million from a number of angel investors. Why would a company with that much cash need a Kickstarter whose goal amounted to four percent of its Series A?

Because crowdfunding has potential far beyond covering the post-production costs of your roommate’s senior filmmaking thesis, and bigger businesses are starting to get smart to the possibilities.

Kickstarter as a pre-sale platform

FINsix debuted the Dart at the Consumer Electronics Show 2014 (CES). Developed at MIT, the Dart is a tiny, lightweight laptop adapter that can charge multiple devices at once. They got a ton of interest at CES, which gave them the idea to do a Kickstarter.

“Based on that reception, we decided it would make sense to go ahead and do a presale-type campaign and decided that Kickstarter has established the most reach,” FINsix CEO Vanessa Green told Betabeat. “We wanted to get the message out.”

Did the Dart need a Kickstarter campaign? It appears not — they already had the $5 million, and the initial plan was to release the product without crowdfunding.

“We discussed that a lot,” Ms. Green said, “and where we saw the opportunity for us was really to connect with the customers before the product shipped so we could incorporate that feedback.”

This sort of pre-sale isn’t the kind of project that Kickstarter was initially built to support — Ms. Green isn’t trying to skip past a record label and record the album of her dreams, or release a recipe book for wizard-inspired beer. But Kickstarter is starting to resemble less of a platform for struggling artists and startups to find a little seed money, and more a place for healthy brands and corporations to get access to easy cash, or in Finsix’s case, a community.

Virtual reality firm Oculus VR, who got their seed money from Kickstarter, recently took a beating from its own backer community after Facebook acquired the company for $2 billion. Oculus backers felt as though they’d been misled — one minute they’re helping build the future of videogames, the next minute they’re building the bottom line for a “creepy” social media giant.

“I certainly saw all of the backlash around Oculus,” Ms. Green said, “so we’ve tried to be very clear that they’re backing the Dart and not the company.”

Of course, backing the Dart still brings in revenue for the company, so Ms. Green’s distinction isn’t necessarily so clean.

Despite their modesty, FINsix has big ambitions. They’re hoping that their product will eventually be packaged along with laptops or phones by mainstream hardware companies. They’re already in talks with major distributors, though Ms. Green was unable to disclose the potential clients.

But those dreams won’t come true because of the generous backing of a dedicated community of sympathetic philanthropists — that’s what their real investors are for. In this case, a Kickstarter community is simply a pre-sale platform, with a message board for their early adopters. The investors will still cover research and development, prototypes, and all of the grit that goes into building the company in the first place.

As the laws change regarding small investors, we can expect that microfunding options to become more attractive — and not just to niche video game developers and starving artists. 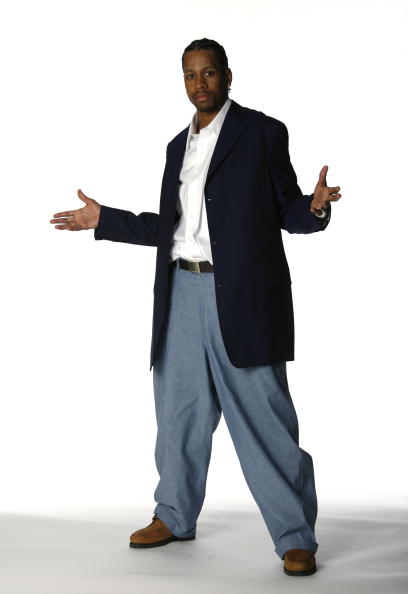