How much do you hate your job? Enough to ruin the court transcript of a major mortgage fraud trail? No? Then you don’t hate your job as much as Daniel Kochanski.

Mr. Kochanski, a Manhattan court stenographer, expressed his frustration by declining to record the proceedings of at least 30 cases spanning multiple years, according to the New York Post. Instead, he alternated between typing random gibberish and repeating the phrase “I hate my job” over and over.

Which transcripts were lost? Oh, nothing important, except the 2010 trial of Aaron Hand, who engineered a $100 million mortgage fraud scheme and who hired a hit man in an attempt to murder a witness. No big deal.

Somehow Mr. Kochanski, 43, wasn’t fired until 2012, although he insists he was let go because of an alcohol abuse problem, not because he completely failed to do his job and potentially jeopardized several criminal convictions.

“I never typed gibberish. I always did my job 100 percent. I was let go because of substance abuse,” he told the New York Post.

Manhattan’s District Attorney arrested Mr. Kochanski, hoping the hundreds of pages filled with random gibberish were some new style of shorthand they could decipher. They were not. Now, judges are holding “reconstruction meetings.” Everyone involved in the affected cases has to come back to the courtroom again to help piece the trials together by memory. 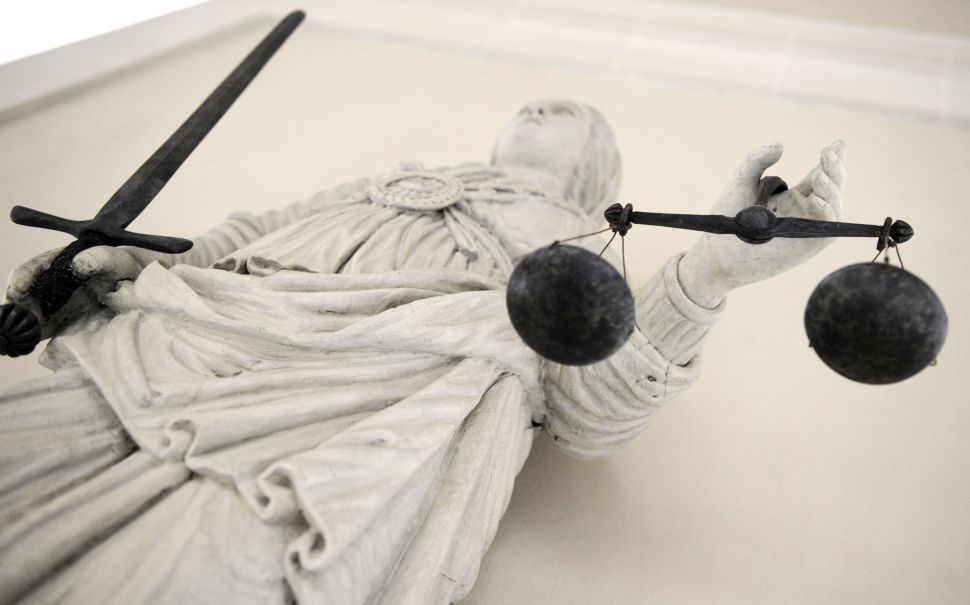