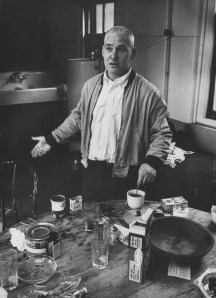 One half of John Ashbery’s two-volume Collected French Translations, which were published this month by FSG, comprises a variety of prose writings, which range from Mr. Ashbery’s interpretations of the Surrealist Michel Leiris on Raymond Roussel, the French poet Pierre Martory on Henry James and a complete English version of Pierre Reverdy’s masterful short story “Haunted House,” which includes the following line that is far too excellent to not quote: “Reader, as you read me, don’t you experience a fecund joy as you tell yourself that you are one of the rare beings who can still give yourself, with a modicum of pleasure, to that perilous exercise?” The prose volume and its poetry counterpart are both really quite beautiful (they include jacket designs by Mr. Ashbery himself) and are essential reading for anyone with a fondness for the poet—even just to see a young, doe-eyed Mr. Ashbery posing in a dirty Paris street on the back cover of each volume.

One moment that’s worth pulling out of the prose collection is Salvador Dalí’s review of Willem de Kooning from April 1969 in ARTnews—where Mr. Ashbery was the Paris correspondent. This review begins with Dalí’s invocation of “when the Bay of Biscay opened up and the Pyrenees held fast, thus protecting the divine immutability of the Sals-Narbonne passage,” a “geological preamble” that continues for a long time before Dalí gets to the point:

Let us recapitulate without recapitulating and observe that it was ineluctably necessary, several hundred million years ago, for America and Europe to break away from each other, so to speak, parting company, so to speak, at the supreme moment of the opening of the Bay of Biscay (we are back at our point of departure) in order that one day Willem de Kooning, born in Amsterdam, might cross the ocean to New Amsterdam, now New York, in which city the phenomenon of Abstract Expressionism and Action Painting was to take place, thus allowing the most gifted modern Dutch painter to become the greatest painter of America.

The whole review follows this same vaguely biblical tone, arguing that the birth of de Kooning was foretold before the dawn of man, and the piece has an appropriately hyperbolic and pleasantly ridiculous title, “De Kooning’s 300,000,000th Birthday.” In the dense paragraphs (“…and if, by chance or misfortune in these gesticulations of a dionysiac demiurge of reality,” etc.) one can even detect the slightest hint of Mr. Ashbery’s Three Poems, which would see the light of day in 1972, and solidified his reputation as, to borrow a phrase from the critic Helen Vendler, “The Master of Sinuous Syntax.” Mr. Ashbery was an accomplished art critic–the collected prose French translations offer some evidence of this, though his stint as the art critic at New York magazine, which is available via Google Books, is also highly recommended. His contributions to visual art are often so casual, so out of step with his perplexing poetry, that reading them it’s easy to forget they come from the same man who once wrote the lines, “The pigs in their cages/And so much snow, but it is to be littered with waste and ashes/So that cathedrals may grow.” If nothing else, this charming minor translation of Dalí on de Kooning is a reminder that even the greatest artists of a generation are obliged occasionally to freelance. 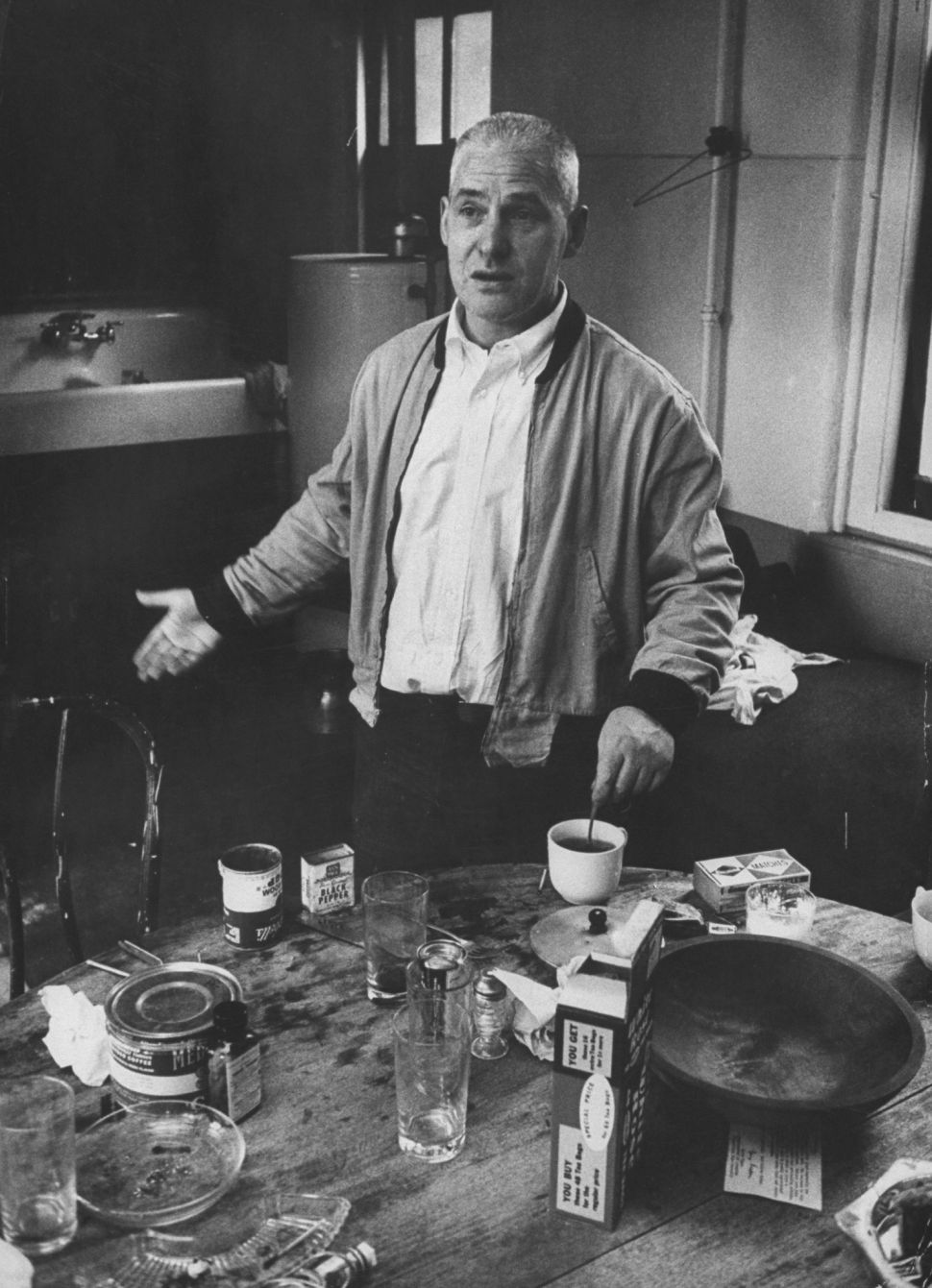