Mayor Bill de Blasio spent part of the weekend taking a college tour with his son, Dante, and said today he walked away encouraged by the next generation.

The de Blasios made a stop this weekend at Middleton, Connecticut’s Wesleyan University–one of the schools Mr. de Blasio said his 16-year-old is eying.

“Dante is very open-minded. He’s looking at a lot of different places. And it’s exciting. It’s exciting to see through his eyes as he looks at schools and thinks about his future ahead,” said the proud pop, speaking during a press conference announcing the return of July 4th fireworks show to the East River.

“He’s only a junior so he has some time. But this was really the first chance for him to start experiencing it and feeling it,” continued the mayor. “You know, it’s amazing to think about his life ahead and sort of just listen to the other students.”

The student publication Wesleying posted a photo on Facebook of the Mr. de Blasio’s family on tour this weekend, which Mr. de Blasio said had also left him inspired.

“And also for me, in my role as a public servant, it was very encouraging. We talked to a lot of students who I thought had a real passion in terms of their desire to help the world and the things they want to do up ahead,” he said. “It was pretty encouraging about where this next generation is at.” 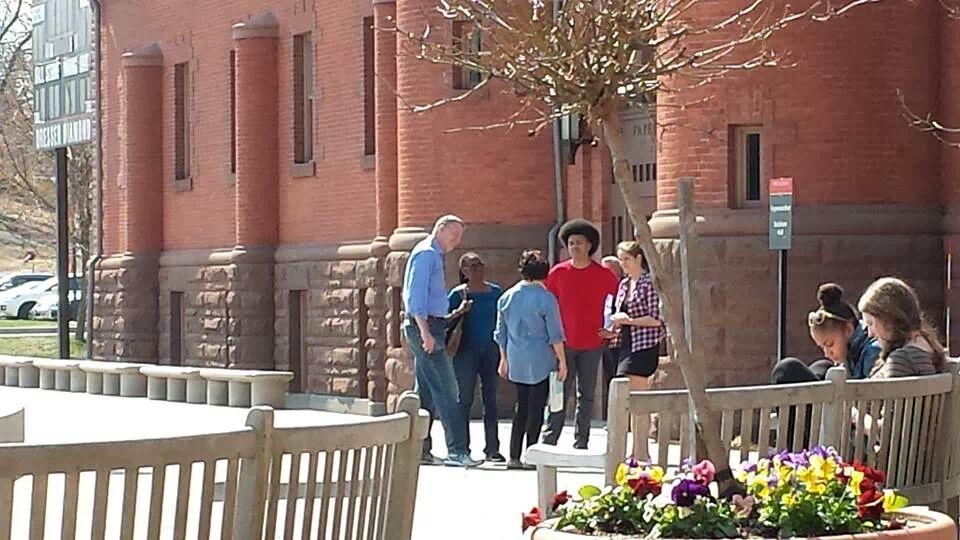