Mr. Chatwal, who has lavished campaign contributions on everyone from Hillary Clinton to Harry Reid, was also a key de Blasio backer, serving on the host committee of at least one of the candidate’s fund-raisers and bundling thousands of dollars on his behalf, records show.

“Yes, we are returning all funds given or raised by Mr. Chatwal,” Jonathan Rosen, who worked for Mr. de Blasio’s campaign, told the Observer via email.

He also allegedly attempted to interfere with a grand jury investigation into his dealings by tampering with a witness, instructing one associate to lie. There is no allegation that the candidates participated in, or were aware of, Mr. Chatwal’s schemes.

In addition to his prolific fund-raising, Mr. Chatwal has a rather colorful history. In 2010, he was accused by Indian businessmen of kidnapping associates who owed him money.

In a statement, a spokeswoman for Mr. Chatwal said, “Mr. Chatwal deeply regrets his actions and accepts full responsibility for the consequences. He looks forward to resolving this personal matter.” 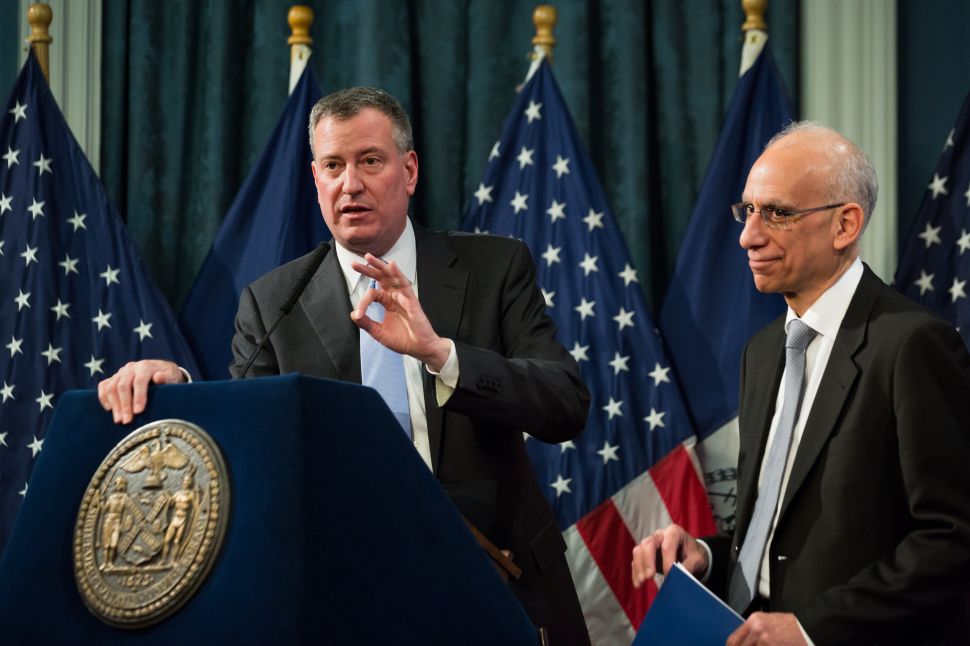