“A diligent search for records responsive to your request did not produce any responsive records,” Ian Bassin, City Hall’s Records Access Officer, told the Observer in response to a Freedom of Information Law request filed in February.

The Observer also requested email communications between Mr. de Blasio and staff of the mayor’s office and Mr. Findlayter as well as members of the 67th Precinct Clergy Council.

The Wall Street Journal, which first reported Mr. de Blasio’s inquiries into the status of Mr. Findlayer, an early campaign supporter, said specifically that, “The mayor’s office sent emails to the NYPD officials and Deputy Chief Royster said Mr. de Blasio called her to inquire about the arrest. He didn’t ask that the bishop be released, she said.”

Neither the mayor nor his office have ever questioned the veracity of the paper’s original report, which sparked days of tabloid headlines and charges of two standards of justice in the new administration. 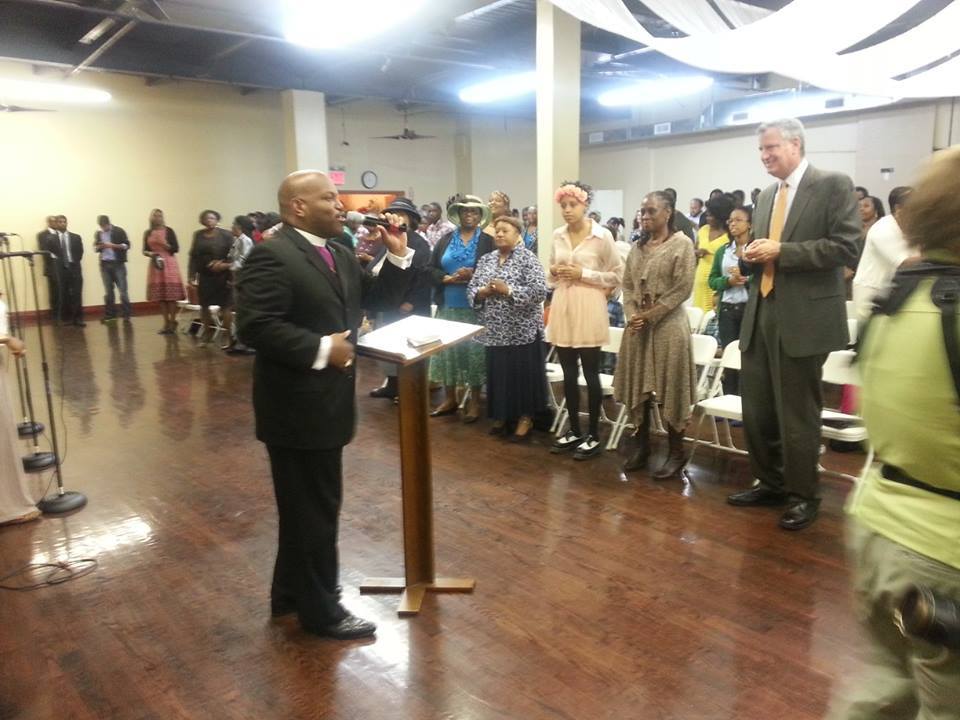