For a political contest that looked hotwired for a riverfront slugfest, there’s not much going on in the money race.

Trying to slash through opponent Jimmy Davis in the May 13th election, Mayor Mark Smith reported raising $133,016 with $242,781 cash-on-hand.

His team has an additional $50K COH. 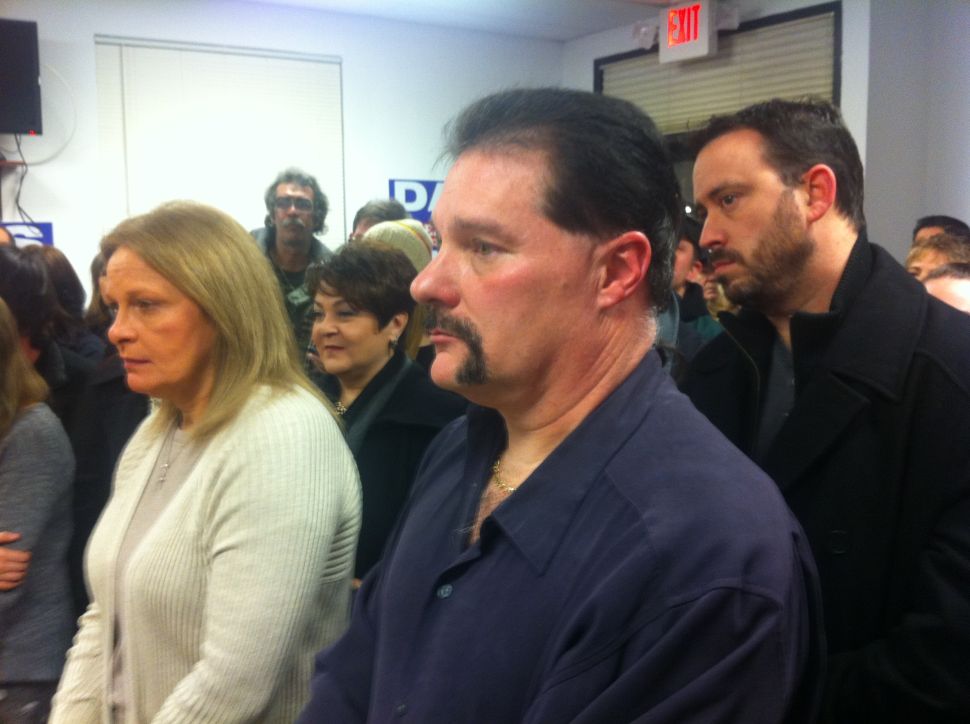