Congressman Charlie Rangel and State Senator Adriano Espaillat are nearly even in the fund-raising competition as they both face off in one of this year’s marquee congressional races.

Mr. Rangel, a longtime Harlem lawmaker who is waging the fight of his political life, raised $272,000 during the first quarter of the year, his campaign told the Observer this afternoon.

“From Norwood to Inwood to Harlem, there is strong, grassroots support for Congressman Rangel’s reelection from the voters of the 13th Congressional District,” his campaign said in a statement. “We can’t afford to lose the experience and seniority Congressman Rangel brings to the table. The people know they can count on Charlie Rangel to be a champion in Washington to continue fighting for good jobs, better wages, and real healthcare reform for the families of this district – and that’s why he is earning their support once again.”

Meanwhile, Mr. Espaillat brought in an estimated $230,000, according to his campaign spokeswoman. He now has about $220,000 cash-on-hand.

The Espaillat total included cash from nearly 400 supporters, 46 percent of whom made contributions totaling $100 or less–a sign, the campaign argued, of its on-the-ground support.

“I am proud of what we have been able to raise in such a short period of time,” Mr. Espaillat said in a statement. “I’m so grateful that nearly 400 individuals believe so strongly in my candidacy to donate to my campaign. This broad coalition of support knows that as a Congressmember, I will unite our district and be a strong voice on issues like affordable housing, truly comprehensive immigration reform and sensible economic development for our community.”

Also in the race is Pastor Mike Walrond, whose campaign raised more than $63,000 this quarter and has just over $74,000 cash on hand, according to his campaign.

“We knew from the get-go that our opponents would raise more than us, and that’s fine,” his campaign manager, Linara Davidson, said in a statment. “What’s important here is that Mike transcends the power that money has over elections, and wins at the grassroots.”

Yolonda Garcia, a relatively little-known Bronx activist who suddenly entered the race last week, could not immediately be reached for comment. 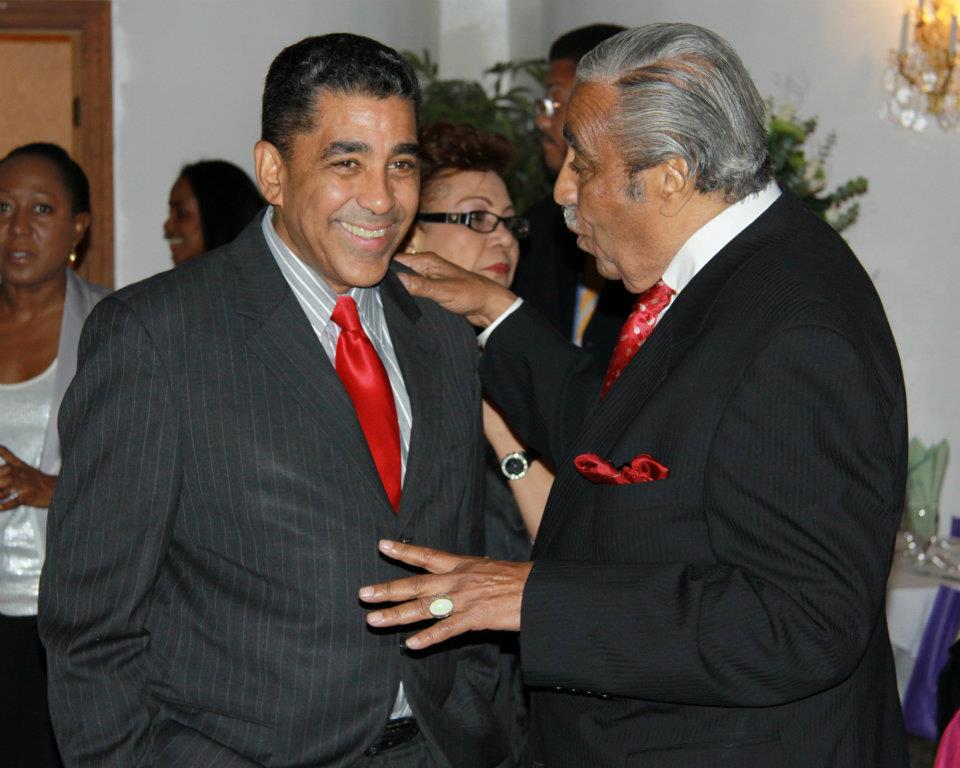