You can cut the envy in the air with a knife.

Kwasi Enin will graduate from high school this summer to go on to … which ever Ivy he damn well pleases.

That’s right. The 17-year-old has done the impossible.

The senior at William Floyd High School in Long Island was accepted to all eight Ivy League universities — Brown, Columbia, The University of Pennsylvania, Cornell, Dartmouth, Harvard, Princeton and Yale.

First Mr. Enin took over the Ivy League, and now he’s taken over the media.

Mr. Enin is leaning toward Yale, but his final decision will depend on financial aid, Newsday reports.

He was also accepted to Duke and three SUNY schools.

The first-generation American born to two nurses from Ghana is ranked 11th in his graduating class and landed in the 99th percentile with a SAT score of 2,250.

He has more than just brains going for him and is also a shot putter, baritone and orchestra viola player. 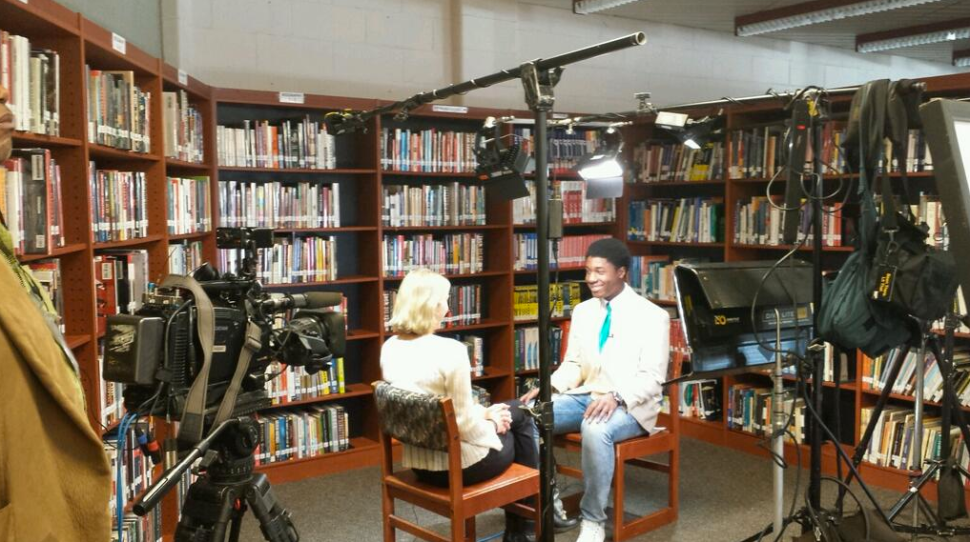