The troubled Advance Group, which is reportedly under FBI investigation along with other ongoing local, state and federal probes, has been shedding staff members, the Observer has learned.

Six former staffers of the dozen-or-so-person team have departed in as many months in the wake of a series of scathing reports by Crain’s New York Business and other outlets into allegations of illicit coordination between the firm’s candidates for office and the outside spending groups it represented, among other issues.

The staffers include Ben Kalish, the group’s former director of development, who has left to work at the Fortune Society, and Jamin Sewell, the firm’s director of lobbying and government relations, who has left to serve as counsel and managing director of policy and advocacy at the Coalition of Behavioral Health Agencies. Both celebrated their last days with TAG on Friday, April 25.

The departures come at the end of a heated election season, during which the firm, which is headed by Scott Levenson, worked for a host of campaigns, including the “Anybody But Quinn” effort on behalf of New Yorkers for Clean Livable And Safe Streets and other donors, which has been credited with helping to bring down former City Council Speaker Christine Quinn in the mayor’s race. The campaign is now reportedly being investigated by the FBI for potential extortion. The firm has long denied any wrongdoing.

The firm also drew criticism for its work on behalf of the City Action Coalition, which spent more than $100,000 promoting candidates who opposed gay marriage.

In a statement, Mr. Levenson praised the firm’s alums and argued that high staff turnover was not unusual in the industry–especially after a busy election cycle.

“The Advance Group is proud of the alumni that have worked at our firm over the last 24 years. Many have become leaders in our field. Some stay for years, others for less. Throughout the industry, we recognize a high degree of fluidity as people regularly join campaigns and transfer to new projects,” he said.

“As such, our firm grew last year to handle the rigorous demands of the 2013 city-wide campaign cycle. Since then, some of those individuals have moved on, but we have also made several great new additions to our family. We are excited to welcome new faces and wish those who have left the best of luck.” 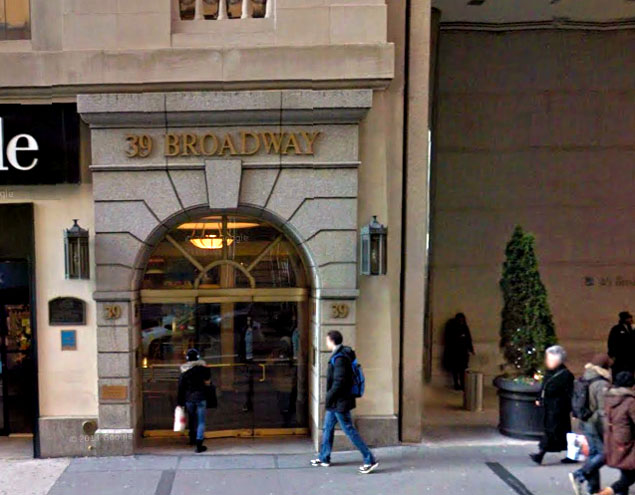