The Staten Island Ferry is more than just another mode of transportation. It’s a tourist attraction and an iconic presence in New York Harbor. Yes, it’s an institution.

So it was more than disturbing to read in Sunday’s New York Post that some of the vessels in the ferry’s fleet are borderline unseaworthy. Making matters worse: The vessels themselves aren’t particularly old. In fact, according to the Post report, the oldest vessel, the John F. Kennedy, is considered the most reliable. It first set sail nearly half a century ago.

According to the Post story, the ferries are vulnerable to battery failure, which can impact propellers and make the vessels difficult to dock. About 11 years ago, the ferryboat Andrew J. Barberi rammed into a pier a while docking on Staten Island, killing 11 people and injuring 165. While the fleet’s current problems are unrelated to that accident, another boat, the Guy V. Molinari, crashed into a dock at Whitehall Terminal in Manhattan last year after losing power. Nobody was hurt, but that may have been because of the late hour—the accident took place at 2 a.m. when the ferry was carrying few people. And the Andrew J. Barberi crashed again in 2010.

Perhaps the most maddening detail in the Post story is that the fleet’s three newest vessels, the Molinari, the Senator John J. Marchi and the Spirit of America, seem to be the maritime equivalents of lemons. The city bought the three boats in 2005 for $140 million. “I don’t understand how the Coast Guard allows these boats to go out sometimes,” an unidentified captain told the Post. “They really do put people at risk. If this were a private company, the Coast Guard would be all over them.”

What about the firm that built these apparently defective vessels? What about the procurement process that led to their purchase?

In 18 months, the highly touted New York Wheel, a 60-story version of the London Eye, will open adjacent to the Staten Island Ferry terminal in St. George. The city hopes that millions of people will board the ferry in Manhattan to take in New York’s newest attraction. 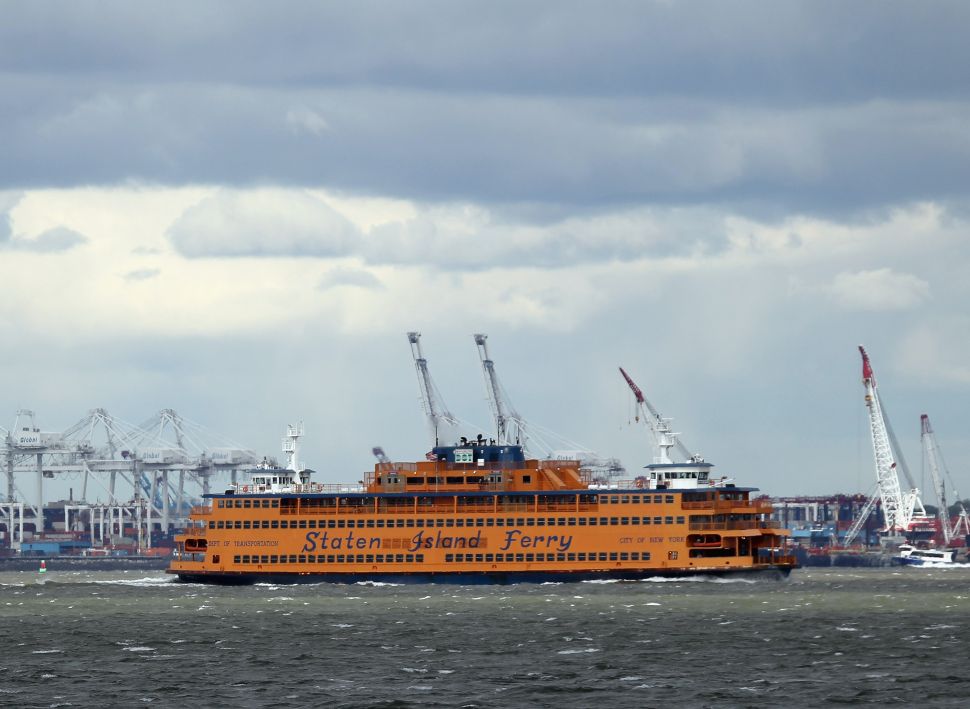