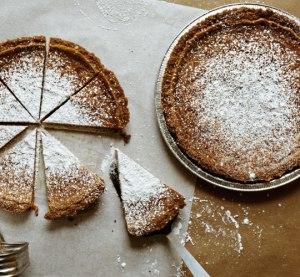 Normally, the day that Frieze New York announces its restaurant partners is the most exciting day of the year. But yesterday the Frieze and union leaders reached an agreement concerning labor at the fair, which is pretty exciting, so today’s restaurant announcement is coming in second.

The full list of restaurants follows, in alphabetical order:

In case you were wondering: a Court Street Grocers recently opened up by the offices of The New York Observer, and I’ve begun an initiative to give them all of my money. It’s going pretty well so far. Their Italian Combo may be the most delicious sandwich in all of the city. (A tip: it tends to sell our pretty early in the day.)

Frieze New York, as you may know, runs on Randall’s Island—once the preserve of Robert Moses—from May 9 through 12, with a preview day on May 8.