While most kids doodle when they’re bored in class, these middle schoolers decided to hit the bottle instead.

Eight seventh grade girls were sickened and hospitalized after they were caught drinking alcohol in class this afternoon.

The girls, who attend William A. Morris Intermediate School in Long Island, were caught passing around a water bottle and an AriZona Iced Tea bottle that authorities later said reeked of booze.

A guidance counselor and a teacher took the girls to Richmond University Medical Center where their parents could later pick them up. No injuries were reported.

“I’m really upset with my child,” Makishan Brown, of West Brighton, mother of one of the girls, told DNAinfo.

The Department of Education is investigating the incident, and disciplinary action is pending.

It looks like the party is going to be over for quite a while. 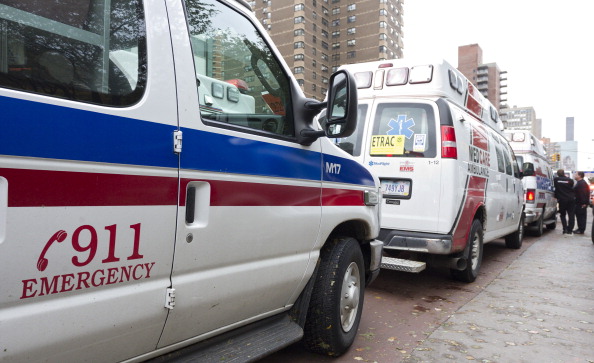