Writer Gary Shteyngart announced his retirement from his career as a blurb-machine in an open letter on The New Yorker‘s website today.

“It is with deep sadness that I announce that the volume of requests has exceeded my abilities, and I will be throwing my ‘blurbing pen’ into the Hudson River during a future ceremony, time and place to be determined,” the prolific blurber and author wrote.

Mr. Shteyngart, who has called himself literary fiction’s foremost blurber, is known for providing praise for an impressive number of books: according to the writer, he has blurbed over 150 books in the past decade. There is a Tumblr that catalogues his blurbs and a comic documentary-short about Mr. Shteyngart’s blurbing habit. Mr. Shteyngart has even blurbed his own blurbs on Twitter.

Mr. Shyeyngart managed to turn the behind the scenes blurb economy and attendant anxiety it creates in the hearts of writers into a self-deprecating punchline. Instead of stressing about the proper amount to blurb, he just owned it and made promiscuous blurbing his thing.

Blurbs act as endorsements from other writers. And like many things involving book publishing and writers, it is really a way for writers to measure ego and status.

The art of blurbing leads to a delicate balance: Most writers are careful to blurb sparingly, lest they become known as a ‘blurb whore.’ But if the writer doesn’t blurb enough, it may be hard to get blurbs when he or she has a new book come out. Or, even worse, it may look as though blurbs from a particular writer are not desirable. Although naturally the rules change when a writer becomes big enough, which means that some more well-known authors have strict no-blurbing policies.

But even though Mr. Shteyngart is ceremoniously tossing away his blurbing pen, he isn’t becoming one of those kind of writers. He’ll make (quite a few) exceptions:

However, I will continue to blurb the following individuals: all former, present, and future students of mine at Columbia University; authors of my Random House editor, David Ebershoff; authors of my agent, Denise Shannon; my B.F.F.s; authors who can prove they own a long-haired dachshund and are taking good care of same; all authors with Ukrainian citizenship (out of sympathy for the sad new political realities); anyone who has held my hand while I’ve freaked out for some reason; anyone with the first name Daria or the last name Lipschitz. 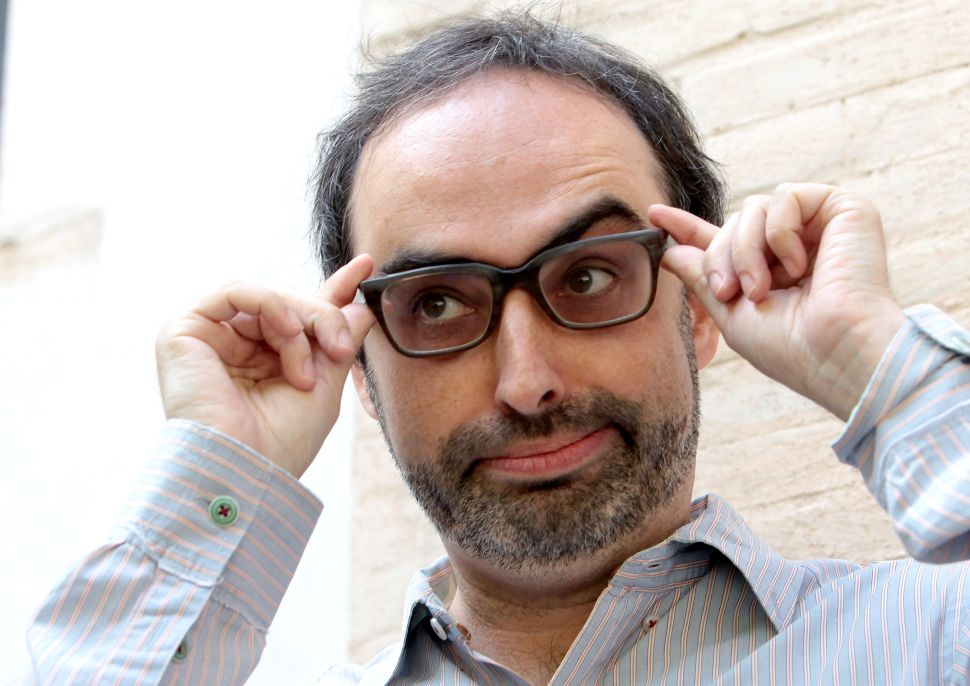