PATERSON – As the city mourns and mulls a native son from the bruised second half of the 20th Century, one candidate in the race for mayor is reluctant to pound the drums of hero worship and instead insists on seeing a more nuanced life story in the case of the late Rubin “Hurricane” Carter.

“That will be determined by him and God on judgment day,” said law and order candidate Goow, pointing heavenward, when asked on the heels of a city candlelight vigil for the late Patersonian what he thought about the famous murder trial, conviction and court turnover.

Also vying for mayor, Council President Andre Sayegh kept his own Facebook message about Mr. Carter succinct. “May former Middleweight contender and Patersonian, Ruben “Hurricane” Carter rest in peace,” Saygh wrote. “His biggest fight was for his freedom and he won.”

Goow, for his part, hesitated to embrace the fullblown iconography of civil rights even as he elaborated on a case that still reveals wounds at the center of discussions about Paterson’s past and future.

Describing the late Mr. Carter, the special police officer who himself had a troubled young adulthood and had a criminal record expunged, uses words like “outstanding talent” and “gifted boxer” when sizing up the legacy of Hurricane Carter.

But, Goow said, people talk about the Hurricane as if they know him and are intimately familiar with the case in question.

“They did not know him, and the things they deduce are not based on fact,” the mayoral candidate said. “I have had conversations with police officers who knew him, and were familiar with the case, who had the opinion that he was guilty.

“I don’t know enough about it,” Goow said. “I followed some of the stories and I read portions of a book about Hurricane Carter. But to this day Hurricane Carter is not in the favor of a lot of people in Paterson. I think what it comes down to is Hurricane Carter was a very tough guy, and had a reputation in this city as a tough guy, and I believe ultimately he was a victim, maybe a victim of a set up but that will be determined by him and God.” 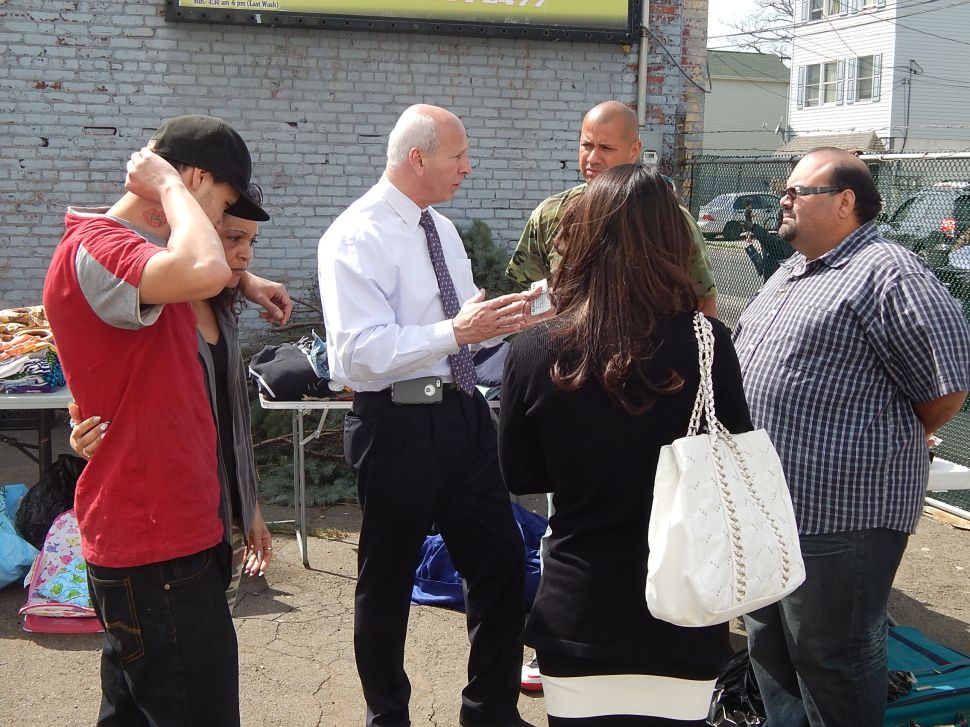