A South Jersey GOP assemblywoman weighed in on a local Republican primary Thursday after charging one of the congressional hopefuls for using “offensive rhetoric” during the campaign.

Assemblywoman Maria Rodriguez-Gregg (R-8) took a shot at CD 3 “perennial candidate” Steve Lonegan for his attacks against the Republican establishment’s favorite to succeed outgoing U.S. Rep. Jon Runyan (R-3). The Statehouse lawmaker railed against Lonegan for a television ad she referred to as “personally disturbing.”

Lonegan is vying for the Republican nomination against Tom MacArthur, who was criticized in a recent Lonegan television ad for supporting “liberal policies.”

“I found Steve Lonegan’s new television ad attacking Tom MacArthur personally disturbing. Frankly, it blows me away that someone could be attacked in this day and age for simply saying diversity is a good thing,” she said in a statement.

“Worse, it’s clear that Mr. Lonegan intentionally used the phrase ‘low-income housing’ as a code word meaning that people like me aren’t welcome in our communities or in our party,” she said. “That is beyond offensive and his approval of this message is troubling.”

In response, Lonegan spokesman Tim Kelly defended the ad and accused MacArthur of using “political surrogates” to discredit him.

“Liberal Tom MacArthur cannot defend his votes for higher taxes to fund low income housing, so he’s sending his political surrogates out to launch these silly political attacks,” Kelly said in a statement.

“The facts are clear: Tom MacArthur raised taxes to pay for low income housing,” he said. “This is what a big government liberal, like Barak Obama does, not a conservative Republican. We already have a liberal in the White House. Third District Republicans do not want another one in Congress.”

The statement comes after Rodriguez-Gregg steered clear of jumping into the congressional race in February. 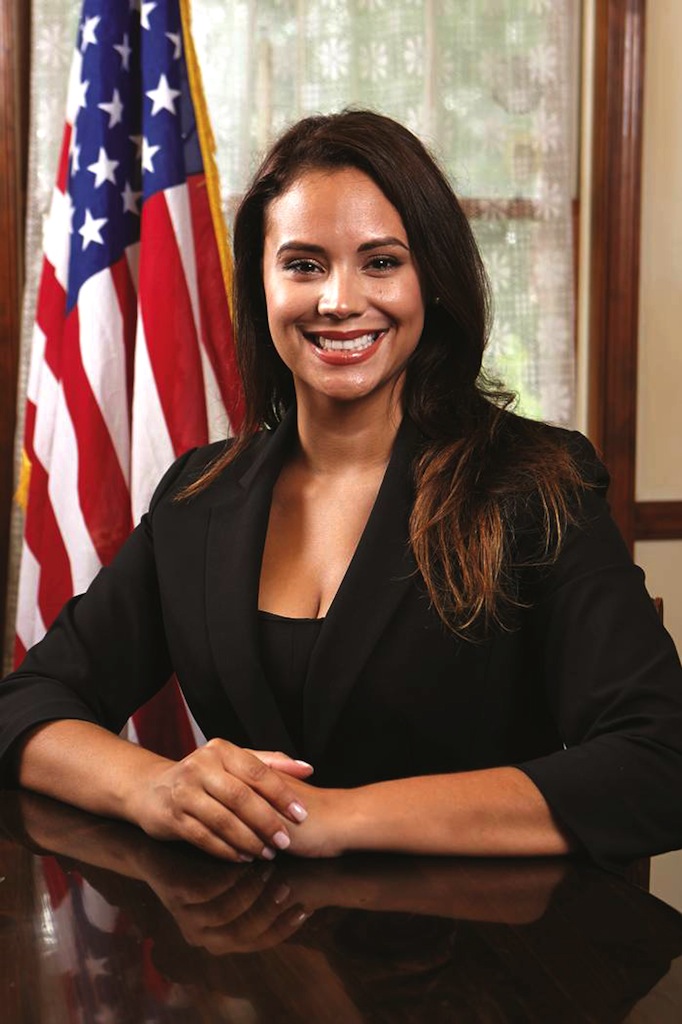