Get ready to hoof it, Greenpoint.

The MTA is cutting G train service for five weeks this summer.

The agency’s assistant director, Andrew Inglesby explained that the crosstown service will not stop at Court Square, 21st Street and Greenpoint Avenue from July 26 to September 1, Labor Day. At a town hall meeting on Thursday night, he explained that the tunnel still needed a second wave of repairs to damages from Hurricane Sandy.

“We decided to do it in the summer when there are less riders,” he told a full house of North Brooklynites convened by State Senator Daniel Squadron.

To appease them, the MTA is dispatching free shuttle buses along two routes: one from Court Square to Nassau Avenue, and another one to Lorimer Street. The L and M trains will also depart more frequently during the rush hours, according to Ally Bechtel of the MTA’s operations planning unit.

As an alternate mode of transit, Lydia Downing of the NYC Economic Development Corporation chimed in to suggest the ferry, before admitting that the India street landing was still down after it collapsed this winter.

Long-time residents threw in another idea. “We only have four cars on the G,” balked a bespectacled woman in the back. “Are you planning to add three or four more so we’re not all crammed in?”

“It’s a safety hazard, people running down the platform—you pray that they don’t trip over,” said Erica Matechak, a fourth-generation Greenpointer.

Speaking to the Observer, she worried that green-lighted housing projects might bring an even bigger influx of population to the gentrifying neighborhood. “There’s Greenpoint Landing, which has ten 40-storey buildings planned, not to mention the proposed developments on the old Domino Sugar Factory. Do they expect all those people to go on the ferry?”

It’s not easy being Greenpoint. 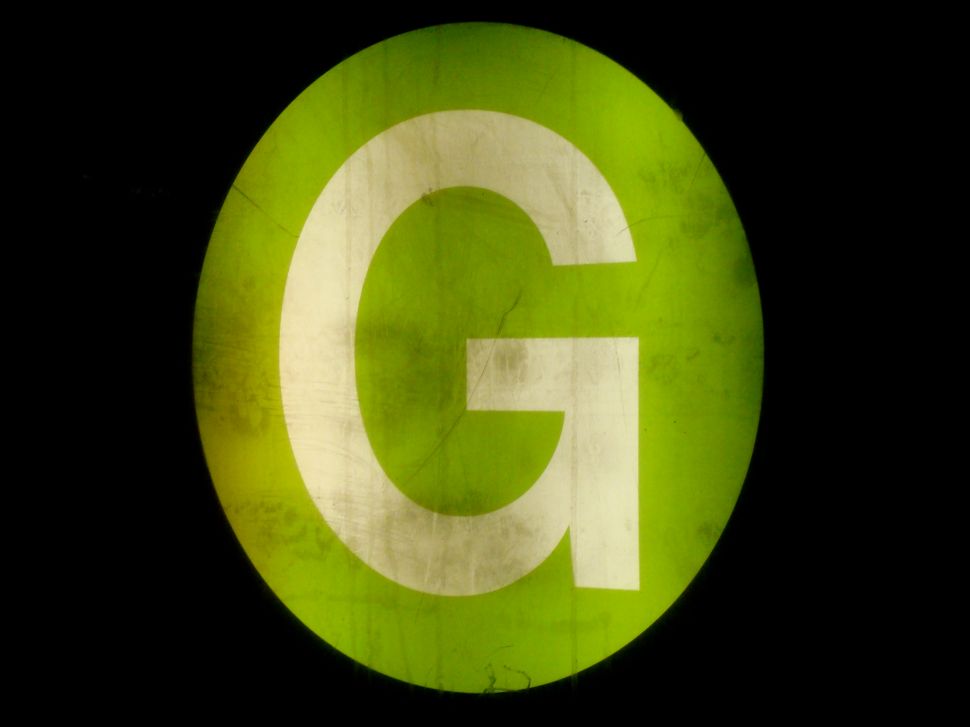