You better keep Fido on a tight leash. Literally.

“Pet flippers” have been stealing dogs from shelters, pet stores, streets and backyards to sell them for profit, CBS 2 reported.

The epidemic has exploded nationwide with the number of stolen dogs up 31 percent from last year, according to the American Kennel Club.

And these thefts are quick.

“Within 60 seconds, they were in, they were out, and the puppy was gone,” pet store owner David Dietz told CBS 2.

One perpetrator, Lisette Tobon, admitted to selling as many 100 dogs she falsely adopted from shelters.

Security footage aired by CBS 2 shows a man stealing a dog, 3-year-old Marly, off the street. The pup was sold for $200 only hours later.

“He just scooped him up and walked away, just like that,” Angie Estrada, the dog’s owner, told CBS 2.

Ms. Estrada and her daughter Mia were lucky to be reunited with their pooch after the unsuspecting adopter found a microchip under Marly’s skin and returned him to his owner.

Experts are encouraging pet owners to get microchips for their K9 companions and to make sure the contact information is correct. 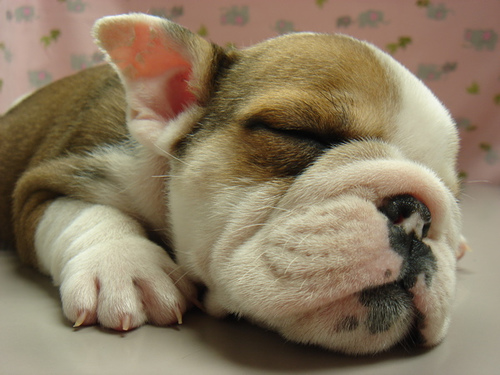