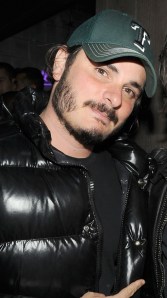 DNAInfo reports that Helly Nahmad’s lawyers have submitted a pre-sentencing memo in which Mr. Nahmad suggests several philanthropic, community service-oriented alternatives to prison, among them teaching the homeless about art, following his guilty plea to a federal gambling charge this fall.

“I think I can do much good work if permitted to perform community service, especially if it involves teaching young people about art and art history,” Mr. Nahmad is quoted as saying in the memo. “I do not have a great education in other subjects, but I really do know a lot about art and I think I could really reach young people in a good way and hopefully introduce them to a world they might not otherwise visit.”

As part of his plea bargain, Mr. Nahmad already agreed to forfeit $6.4 million in cash to the government, along with the painting Carnaval à Nice (1937) by Raoul Dufy.

The DNAInfo story is full of great stuff. The memo apparently confirms the anecdote about Mr. Nahmad once blowing $50,000 on a bet that a friend couldn’t score a basket against NBA player Chris Duhon, as a demonstration of the dealer’s complicated relationship with gambling.

The memo also apparently includes character letters from Marc Glimcher, “executives at Sotheby’s and Christie’s, and the former deputy chair of the Smithsonian American Art Museum,” along with the actor Ethan Suplee, a friend of Mr. Nahmad’s and a familiar figure around the art world. (In his letter, he reportedly wrote that “the arrest and indictment … were a look at what living through a chapter in a Kafka novel would be like.” Which novel? Who can say!) 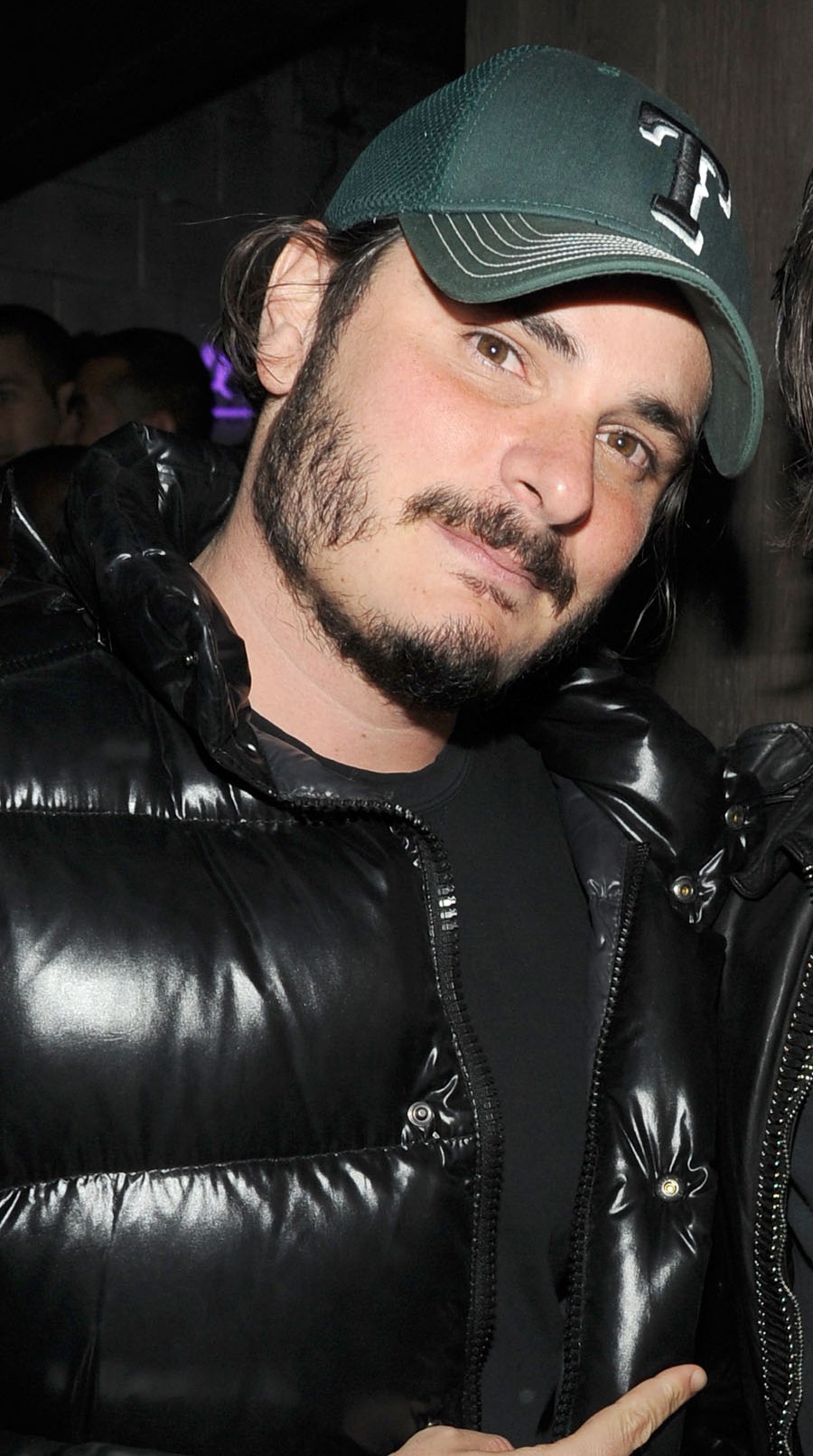