It pays to be rich and generous in New York City.

The New York Post reports that the country’s five highest-paid fundraisers in 2011 were all from the metro area. Anne McSweeney of Memorial Sloan-Kettering Cancer Center led the pack; she raised over $300 million and was compensated to the tune of $1.2 million.

The report from the Chronicle of Philanthropy also spotlights Susan Feagin, formerly of Columbia University, who received $1 million for helping raise over $1 billion for the school. Daniel Forman of Yeshiva University got $102 million of donations from private sources and received over $920,000 in return.

Richard Naum, also of Sloan-Kettering, pocketed over $870,000 for securing over $300 million in donations. Finally, Mark Kostegan of the Icahn School of Medicine at Mount Sinai raised $110 million and got over $870,000 back.

Many with nonprofit experience think it’s wrong for fundraisers to get such high compensation.

“You don’t need to take poverty wages,” Ken Berger, head of Charity Navigator, told the Chronicle of Philanthropy. “But if you’re working for a charity, the idea of…becoming millionaires is problematic.”

Very true; these wealthy givers need to learn that charity begins at home. 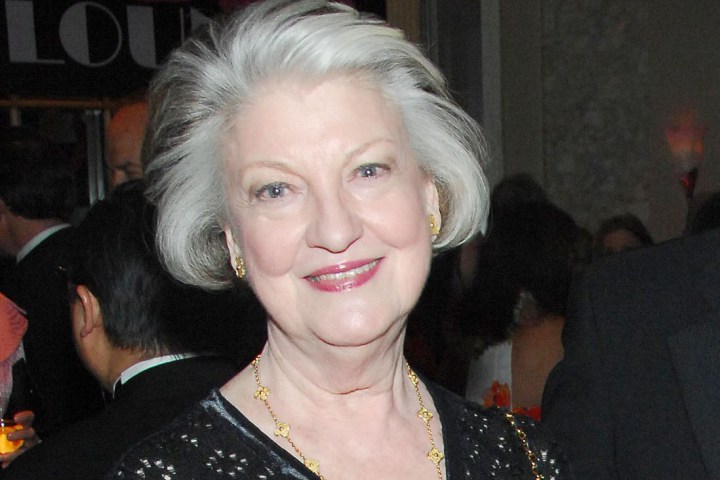