WASHINGTON D.C. – If outgoing U.S. Rep. Rush Holt (D-12) intends to endorse a candidate to succeed him in Washington D.C. he’s unprepared to do so just yet.

The federal lawmaker had little to say about the contentious Democratic primary underway in his home district as four contenders vie for their party’s nod.

“There are a number of really good candidates,” he told PolitickerNJ while dashing from one event to the next.

Will you endorse during the primary?

“I wouldn’t be surprised,” he responded. 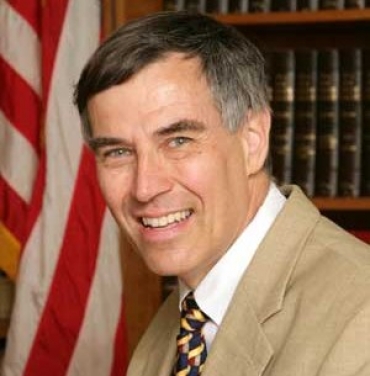