Guaranteed to make you feel warm and fuzzy: a page from the “New York Dog.” (The New York Dog)

Every dog has its day.

On Wednesday, the Humane Society of New York celebrated the launch of The New York Dog, the latest coffee table book from photographer Rachael Hale McKenna.

Following the success of paw-traiture seasions in other cities (read: The French Dog), the British photographer flew to New York in February to train her camera on four-legged friends from the five boroughs.

“It was the height of the blizzard,” she recalled to the Observer at the wine and sushi reception for her cute and cuddly chronicles, held in the back garden of Bamboo 52. “But we were able to get some beautiful pictures, including my favorite,” she said, referring to a labradoodle and a cocker spaniel cross, running down the snow-whipped steps of Central Park. The evening coincided with a silent auction of prints from the book to benefit the Humane Society’s animal hospital and adoption center. Georgina Bloomberg, pet lover and daughter to NYC’s former mayor, wrote the book’s foreword, and is herself mother to five rescue dogs (“and a rescue pig!” she added).

“We need to open people’s eyes about the horrible conditions in some animal shelters, about neutering and puppy mills,” she said, encouraging guests to rally for her pet causes.

“We make sure to screen the people who want to adopt in terms of the number of hours they work or the size of their apartments,” said communications manager Rebecca Mitrisin, cradling a watery-eyed yorkie mix up for a new home. “It’s just like matchmaking.” 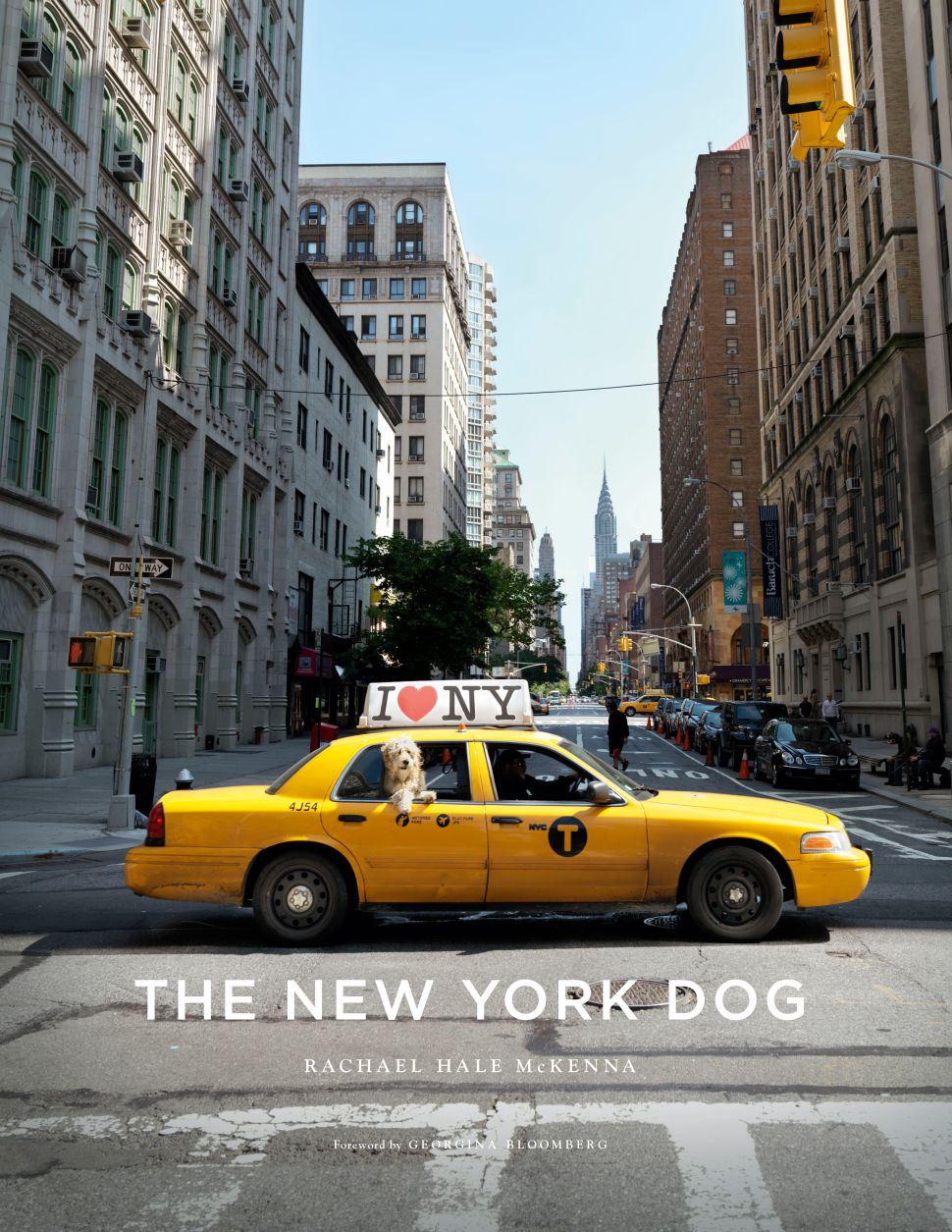