“I am both humbled and invigorated by the tremendous support that I received from… the CWA, locals 1037 and 1039, RWDSU local 108, NJ Citizen Action, NJ Working Families Alliance and my good friends and colleagues, Council President Crump, Freeholder Johnson and Mayor DeLuca,” Smith said. “Today’s endorsement may appear to signal support for me, but in reality they signal support for the citizens of Irvington who want to keep moving forward.  My administrations has taken bold initiatives in attracting record levels of investment to the town and have garnered national attention by standing up to Wall Street for the benefit of Main Street.” 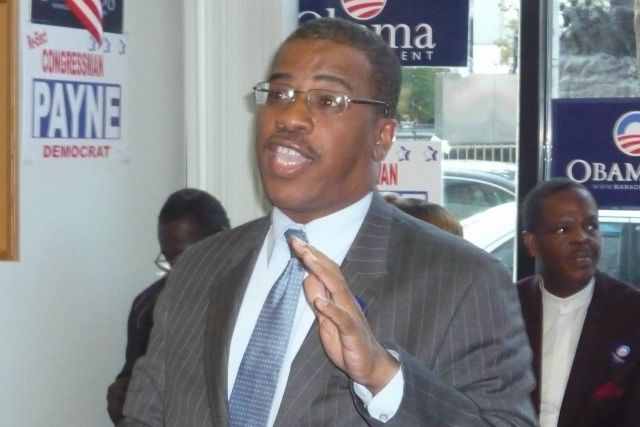