The Carpenters contributed their money to the independent expenditure that produced Jeffries’ first campaign ad of the season, which features U.S. Rep. Donald Payne, Jr. (D-10).

Having backed former mayoral candidate Anibal Ramos, the Building Trades Organization has not formally endorsed a candidate in the two-man May 13th mayoral contest between Jeffries and South Ward Councilman Ras Baraka.

But Ramos – a longtime Carpenters ally – backs Jeffries, and is running with the Jeffries ticket. 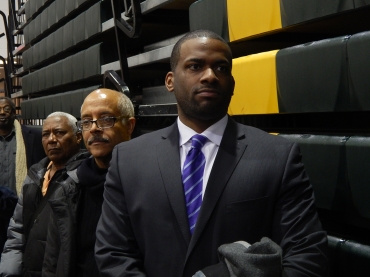