Manhattan District Attorney Cyrus Vance is the latest public official stirred into action thanks to last year’s partial closure of the Fort Lee access lanes to the George Washington Bridge. Mr. Vance’s office recently dispatched subpoenas to the Port Authority as part of a new investigation into the PA’s enormous construction projects, including the rebuilding of the World Trade Center site.

While Mr. Vance’s office has declined to comment on the subpoenas, it seems safe to assume that the prosecutor has been paying close attention to news reports connecting former PA Chairman David Samson’s law firm to contractors who won bids to work on several PA projects. They include the raising of the Bayonne Bridge and the construction of a replacement for the Goethals Bridge, both of which connect New Jersey and Staten Island.

Other projects that reportedly will come under Mr. Vance’s scrutiny include the ongoing reconstruction of the Pulaski Skyway and the construction of a new downtown transportation hub. The Pulaski Skyway project, which led to the April 12 closure of eastbound lanes for two years, is particularly interesting since the road does not fall under the Port’s purview. Governor Christie requested that the PA pay $1 billion for the project, and another $800 million for other road projects in New Jersey. Critics have said that this is an improper use of PA funds, and that Mr. Christie ought to have found money in his state’s treasury to pay for the work.

Hopefully, Mr. Vance’s investigation will focus on criticism that governors and other elected officials on both sides of the Hudson River have treated the Port Authority as an ATM of last resort, and a patronage mill of first resort. The agency certainly has strayed from its core mission of managing regional transportation needs and has become an unaccountable, poorly run empire that makes up its own rules of engagement.

Mr. Vance’s move adds to the growing number of investigations in both New York and New Jersey. Ironically, the governors of the two states are former prosecutors themselves, and both were elected in part because they capitalized on the public’s growing disenchantment with their respective states’ political culture. As U.S. attorney in New Jersey, Mr. Christie racked up an impressive total of corruption convictions. As attorney general in New York, Mr. Cuomo exposed and prosecuted a corrupt scheme involving the management of state pension funds.

Now, of course, Mr. Christie’s office finds itself on the wrong side of subpoenas. And Mr. Cuomo’s office awaits the next move from Mr. Bharara’s office as the federal prosecutor takes up the fallen banner of reform in New York.

That’s why Mr. Vance’s investigation is as welcome as Mr. Bharara’s. The situation in both states demands the attention not of politically stacked commissions, but of law enforcement officials.

It should not have come to this. But it has, and that is for the better. 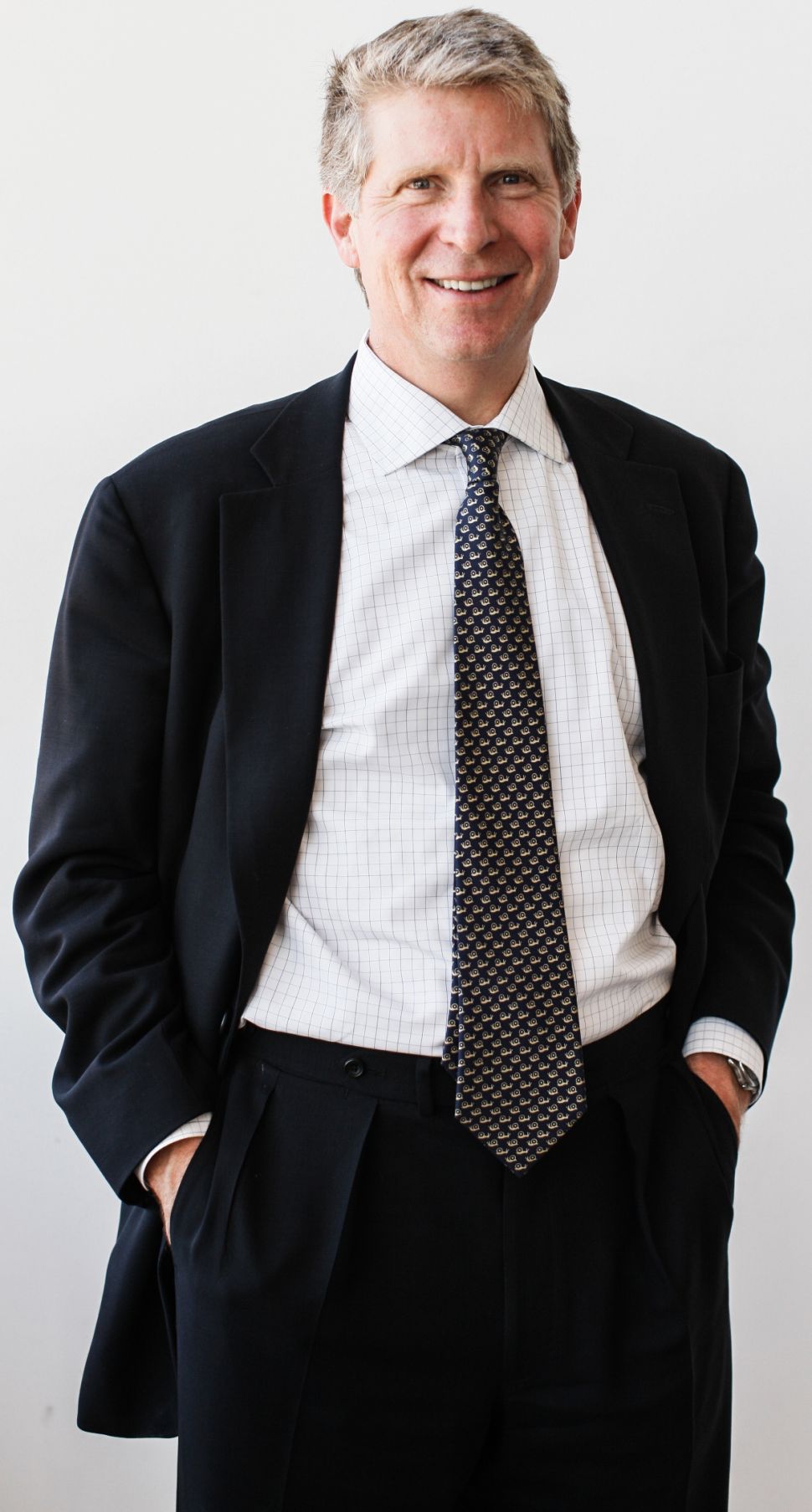