U.S. Rep. Frank LoBiondo (R-2) has more than $1.27 million cash-on-hand after raising $290,000 in the past three months, the LoBiondo for Congress campaign announced today.

The man seeking the Democratic nomination and the right to face LoBiondo in the general election has over $328,000 cash on hand after raising $190,515 this quarter. 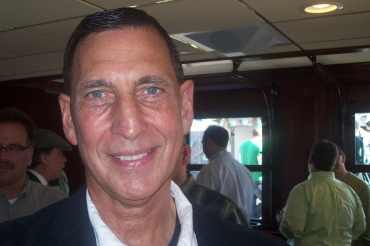