Republican congressional hopeful Steve Lonegan is calling on his primary challenger to release his tax returns.

“There’s no more fundamental issue in this election than the need for fiscal responsibility in Washington,” Lonegan said in an open letter to MacArthur.

“I pride myself as mayor, as having held the line on taxes while reducing the municipal budget,” he said. “I have shared my tax returns with the people in past elections because I believe that the public’s right to know, in this area, is very important and necessary.”

Lonegan is vying for his party’s nomination against MacArthur, the GOP establishment’s favorite to clinch the nomination, to succeed outgoing U.S. Rep. Jon Runyan (R-3). 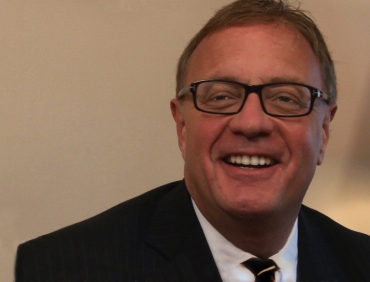