Tahkyia Brady was celebrating her wedding anniversary in Times Square last April when she decided to commemorate the occasion with a $13 souvenir wax hand.

According to a lawsuit filed in the Bronx Supreme Court, Ms. Brady complained the wax was “really hot” after a gift shop employee dipped her hand into a cylinder of hot wax to construct the mold.

The worker claimed the wax to be 175 degrees and went on to dip her hand into ice water and the hot wax twice more as Ms. Brady continued to complain about the high temperature of the wax.

“My skin came off. I was like, ‘Oh my, God,’” Ms. Brady told DNAinfo of the final time the worker pulled her hand out of the wax.

A museum manager treated the injury with burn cream, but the victim claims her forearm was inflamed and blistered by the time she got home.

She was treated for second-degree burns in urgent care the following morning.

The self-proclaimed Michael Jackson fanatic, initially enticed into the museum to see a sculpture of The Gloved One, was disappointed with the museum’s statues as well.

“I have a life-size Michael Jackson that looks way better than the one [the museum] has,” she told DNAinfo. 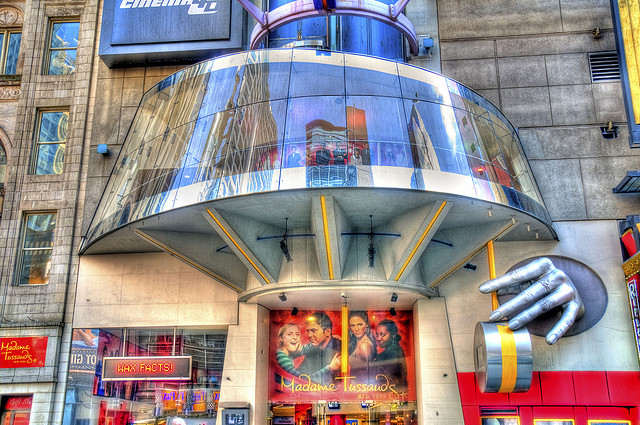