A photo joshgoldberg89 posted of his mother, May. (Imgur)

The Reddit community has really been impressing us this week. First, it managed to give a baby a really nice name. And now, it’s helped a man locate his missing mother.

Yesterday, redditor joshgoldberg89 posted on the site that his 59-year-old mother, who suffers from severe dementia, had gone missing in NYC. He had contacted the NYPD and several missing persons organizations, and was putting up fliers in surrounding areas, but he also hoped the People of the Internet might be able to help him in his desperate search:

“My mother went missing yesterday (4/21/14) after wandering out of my parent’s apartment on W 69 St between Central Park West and Columbus. She was alone in the apartment at the time, and we believe she left in the early afternoon.

“Her name is May Goldberg. She is 59 years old, Chinese, 5’6″ 115 lbs. She has shoulder-length black hair and we believe she might be wearing a white, long-sleeve, zip-up fleece (NY1 article lists alternative clothing that she MIGHT be wearing). She speaks both Mandarin Chinese and English. She walks with a slight limp due to hip-replacement surgery she had several years ago. She has severe dementia.”

Later that day, redditor geryorama was walking home in Midtown East, when he spotted a woman who matched the description he’d read in joshgoldberg89’s post. He explained the encounter — where else — on Reddit:

“Hi guys. I am so glad May will be shortly reunited with her family. I was walking home from work around 9:30-10PM and I noticed May at East 47th and Lexington Avenue. As I saw Josh’s post in the afternoon she looked very familiar. I quickly pulled out my phone and visited this page to ensure it is indeed her. When I realized it’s her, I approached her, asked for her name, told her that her family is looking for her, and took her to Hyatt Hotel lobby to contact the police. The gentleman and lady at the Hyatt front desk were extremely helpful and they contacted the police. Two police officers arrived within 3 minutes. They identified May and I believe they called for an ambulance. In the meantime, I quickly sent a personal message to Josh via Reddit informing him that her mom has been found and that she is with the police.”

Redditors seemed quite proud of their noble efforts, with one commenter proudly proclaiming, “Reddit took a break from posting cat jokes and misidentifying terrorists today to do something useful[.]”

According to an update on joshgoldberg89’s original post, Ms. Goldberg “is safe, but she is being checked out at the hospital as a precaution.”

“A million thanks to /u/geryorama for finding her on the street and alerting the authorities,” joshgoldberg89 wrote in the update. “The outpouring of support has been completely overwhelming. My family and I send a HUGE thank you to the entire Reddit community. You are amazing. Thank you.” 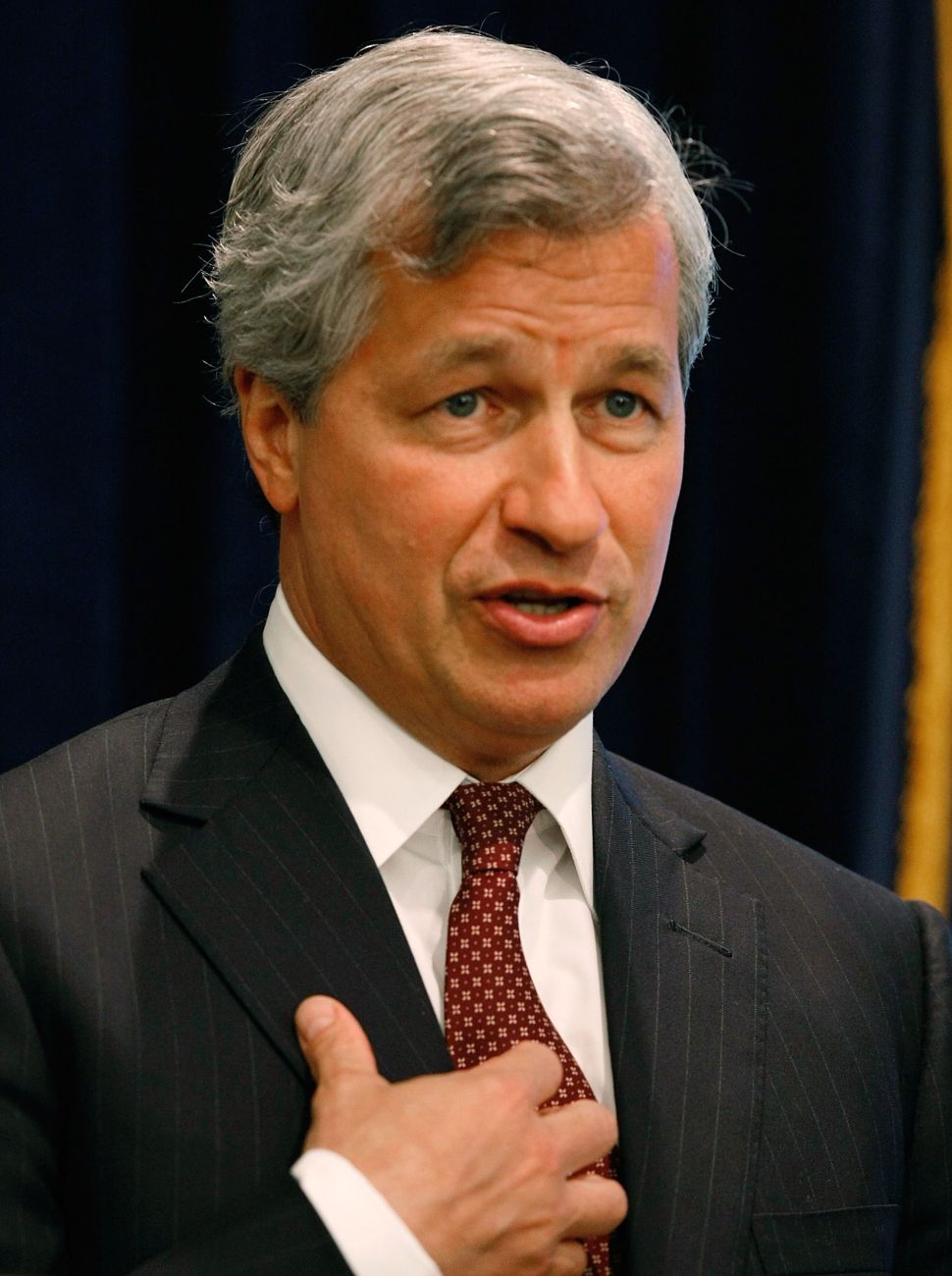