Former Brooklyn Borough President Marty Markowitz, who last year told the Observer that he wanted to be involved in “advocating for greater tourism outside of Manhattan” after leaving office has landed a new gig doing exactly that.

“Marty is a tireless champion for Brooklyn and all of New York City, bringing a wealth of public sector experience to NYC & Company,” Mayor Bill de Blasio said in a statement. “He will be an outstanding asset as NYC & Company looks to further build on its efforts to expand five-borough tourism and encourage more travel to every corner of our City.”

For his part Mr. Markowitz said he was excited to start the gig.

“NYC & Company is one of the world’s leading municipal marketing and tourism organizations, and I am honored and humbled to join their talented team to build on the excellent work they have done to position New York City as a vibrant and welcoming five-borough destination,” said Mr. Markowitz.  “New York is America’s national city and our country’s top international travel destination, and in my new role, I look forward to helping NYC & Company keep it that way.”

Somewhat unusually, his statement lacked any puns on the topic at hand. 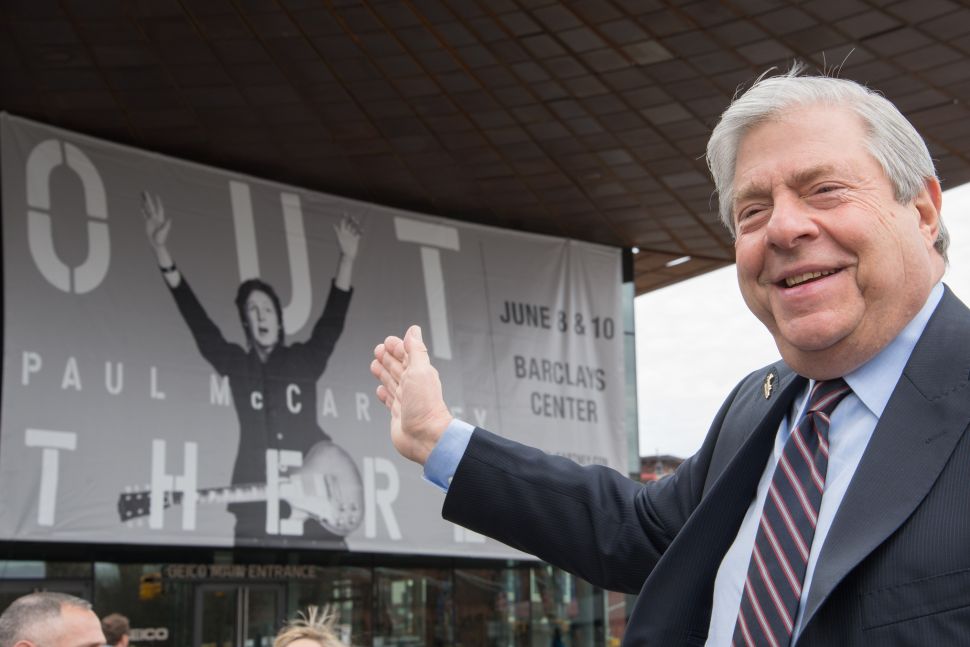