In a time when half of New Yorkers can’t afford to live here anymore, rent-stabilization is a flutter of hope.

But millionaires inhabiting these homes have turned an attempt to keep rent somewhere in the realm of reasonable into affordable housing for the 1%.

An analysis of state records conducted by DNAinfo reveled that “tens of thousands” of high earners ranging from business executives to surgeons to hedge fund heads are the ones occupying many of the city’s rent-regulated units.

Among a few of the worst offenders noted in the analysis are a former tobacco executive who once chaired an anti-tax organization and Bruce Colley, a polo-playing multimillionaire who allegedly broke up Gov. Andrew Cuomo’s marriage.

Census data from 2010 revealed that of the nearly 970,000 rent-stabilized NYC apartments, an estimated 22,642 of their renters had annual household incomes that exceeded $199,000.

While rent-stabilization laws were enacted in 1969 to make housing more affordable for the working and middle class, there are no income requirements for obtaining such units.

“A rent-stabilized apartment goes on the market like any apartment does,” Brandon Kielbasa, lead organizer of the Cooper Square Committee said.

This means that a high-paid executive has the same chance of getting a rent-stabilized apartment as your average New Yorker just trying to survive in the city.

There’s no preemptive measures to make sure these affordable apartments go to those who need them, but that doesn’t mean those making the big bucks are getting away with it.

If a landlord can prove to the Division of Housing and Community Renewal that a tenant’s household income exceeded $175,000 two years in a row, he is able to take the unit off stabilization and raise the rent, according to Bob Kalin, a tenant organizer with the Housing Conservation Coordinator.

“We haven’t found owners to be shy about doing this,” Mr. Kalin said.

Mr. Kalin and Mr. Kielbasa both agreed that while some rent-stabilized units might be going to the wrong people, the majority are allowing low-income residents to remain in their neighborhoods. 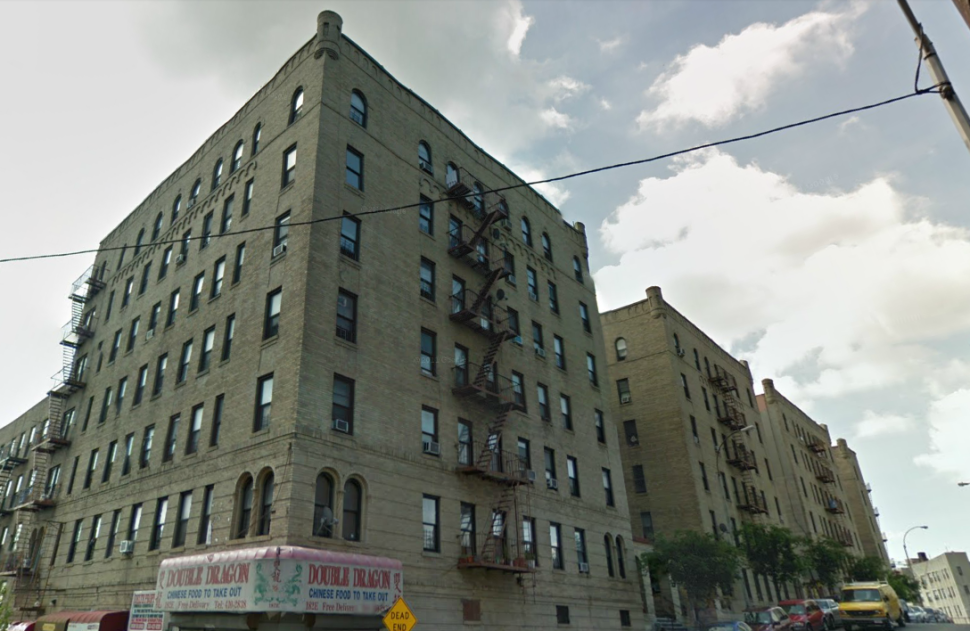