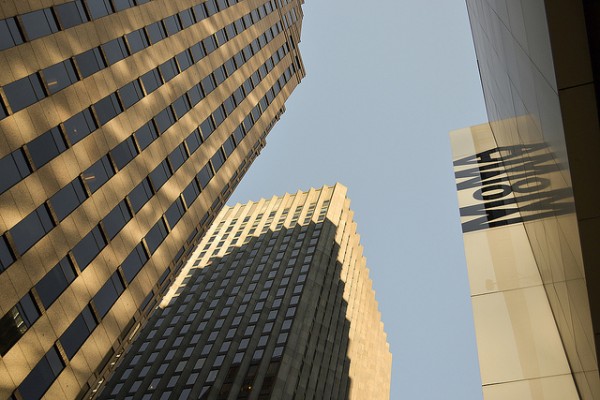 Lots of new jobs to report from over at the Museum of Modern Art today!

Here are the announcements in random order:

— First up, Starr Figura has been named the curator of the new department of drawings and prints. She had previously been an associate curator in the department of prints and illustrated books, and joined the museum in 1993 as a curatorial assistant. She’s also curator of the museum’s very wonderful “Gauguin: Metamorphoses” show, which is on view now.

— Next up, Joshua Siegel has been promoted to curator in the department of film. He’s actually also been with the museum since 1993, when he joined as a curatorial assistant, and is the co-founder of To Save and Project: The MoMA International Festival of Film Preservation.

— Last, but certainly not least, is news that Jodi Hauptman has been tapped to be the senior curator of drawings and prints. She’s been with the museum since 2002, serving first as an associate curator and then a curator. Her curatorial credits include shows of work by Seurat and Redon, and she’s currently preparing “Henri Matisse: The Cut-Outs,” which opens at MoMA in October.