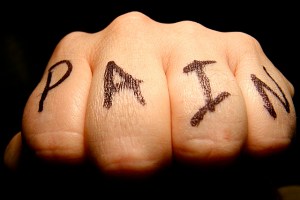 “For nearly 30 years, a collector has been trying to prove his painting is a Rothko—potentially worth $20 million or more. Now, he’s got new evidence.” [WSJ]

Mark Handforth and Rachel Whiteread sculptures, plus a Susan Philipsz sound piece, are headed to Governors Island, and the Jewish Museum is getting a new graphic identity. [NYT]

Cory Arcangel and Carnegie Museum of Art curator Tina Kukielski have helped unearth drawings that Warhol made on the Commodore Amiga in 1985. [The Verge]

Here’s a photo of Claes Oldenburg hanging out in front of the Dwan Gallery with Floor Cone tied to the top of his Volkswagen. [Greg.org]

FIAC will launch its Los Angeles edition next year in May, with Paris Photo L.A. (which is run by the same parent company) occurring at the same time. [Los Angeles Times]

Phillips moves May contemporary art sale from Monday to Thursday, fleeing Christie’s “If I Live I’ll See You Tuesday,” which was scheduled for Monday. [Artnet News]

“The deep freeze in art authentication: costly litigation has forced foundations from Warhol to Haring to fold their authentication boards” [WSJ] 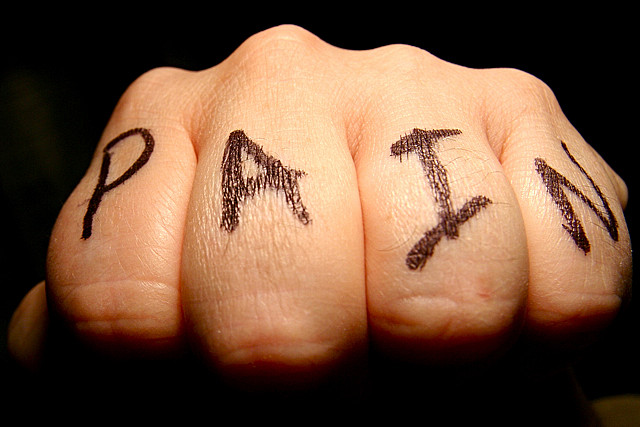