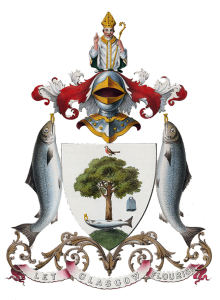 Film Forum has Tacita Dean’s JG film on tap, as well as a documentary about the sculptor Mary Frank. [NYT]

A preview of the artist-designed tables that will be at the Brooklyn Museum’s Artists Ball. [WSJ]

On museum directors who curate. “If I didn’t continue to curate—even now that I have a job that oversees six museums—I would stop breathing,” Udo Kittelmann, the director of Berlin’s Nationalgalerie, said. “The strong relationship with artists gives me the energy to take on all the business that I have to do.” [The Art Newspaper]

William Gibson and others discuss the influence of Chris Marker. [The Guardian]