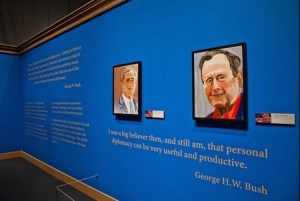 “New York City’s comptroller plans to release a report on Monday quantifying what student advocates have long suspected: that many public schools in the city do not offer any kind of arts education, and that the lack of arts instruction disproportionately affects low-income neighborhoods.” [NYT]

Scottish artist Alan Davie, who died a few days ago, “was a superstar of British art, feted by Pollock, Rothko and Hockney.” Here is his last interview. [The Telegraph]

“Social practice is going mainstream as more artists focus their work on making an impact on problems like homelessness and pollution. But the question of how to judge activist art remains elusive.” [ArtNews]

Brooklyn Museum to publish “advice for the recently deceased.” [The Art Newspaper]

A presumably authentic and rare copy of Raphael’s The Madonna of Foligno has emerged in Spain. [The Art Newspaper]

“This summer, images by dozens of famous American artists will be plastered on 50,000 displays from electronic billboards to bus shelters, an initiative by leading museums and the billboard industry to create one of the largest outdoor art exhibitions seen in the country.” [NYT]

Edward Dolman is stepping down as the executive director and acting chief executive of the Qatar Museums Authority. [NYT] 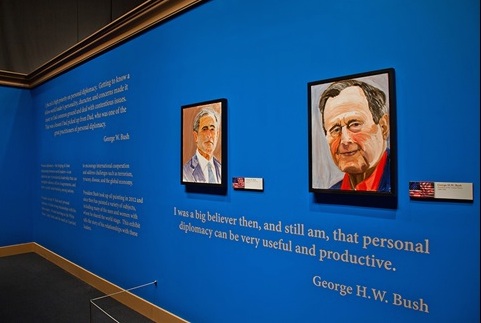