The Post and the News have some good old tabloid fun with Al Sharpton, who is taking a beating from the press for having worked as an FBI informant. (Newseum/Newseum) 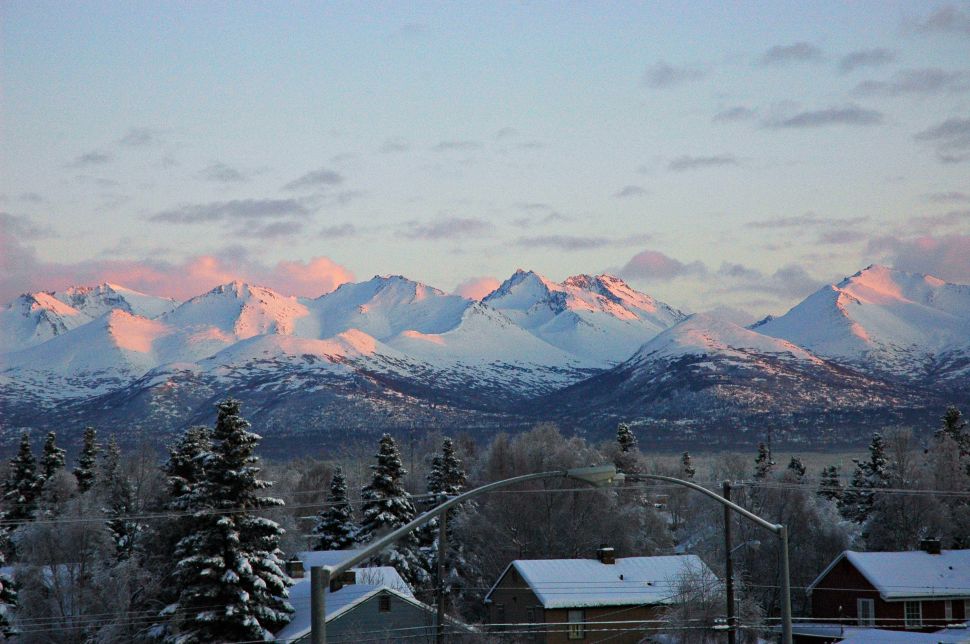