David Carr has some questions for Comcast ahead of its appearance before the Senate Judiciary Committee on Wednesday, when the company will discuss its plan to merge with Time Warner Cable. “Is the merger good for the American consumer?” a skeptical Mr. Carr asks. (New York Times)

Rutgers athletics director Julie Hermann told a journalism class that it would be “great” if the Star-Ledger, which laid off 167 staffers last week, kicked the bucket. (Star-Ledger)

One word in a quote from Ezra Klein in a Times story on the young journalist’s new media venture, Vox.com, was apparently removed, altering its meaning. (Huffington Post)

A selection of buzzwords heard at the International Symposium on Online Journalism in Austin this weekend: “scale,” “pivot,” “vertical” and “ideate.” (Romenesko) 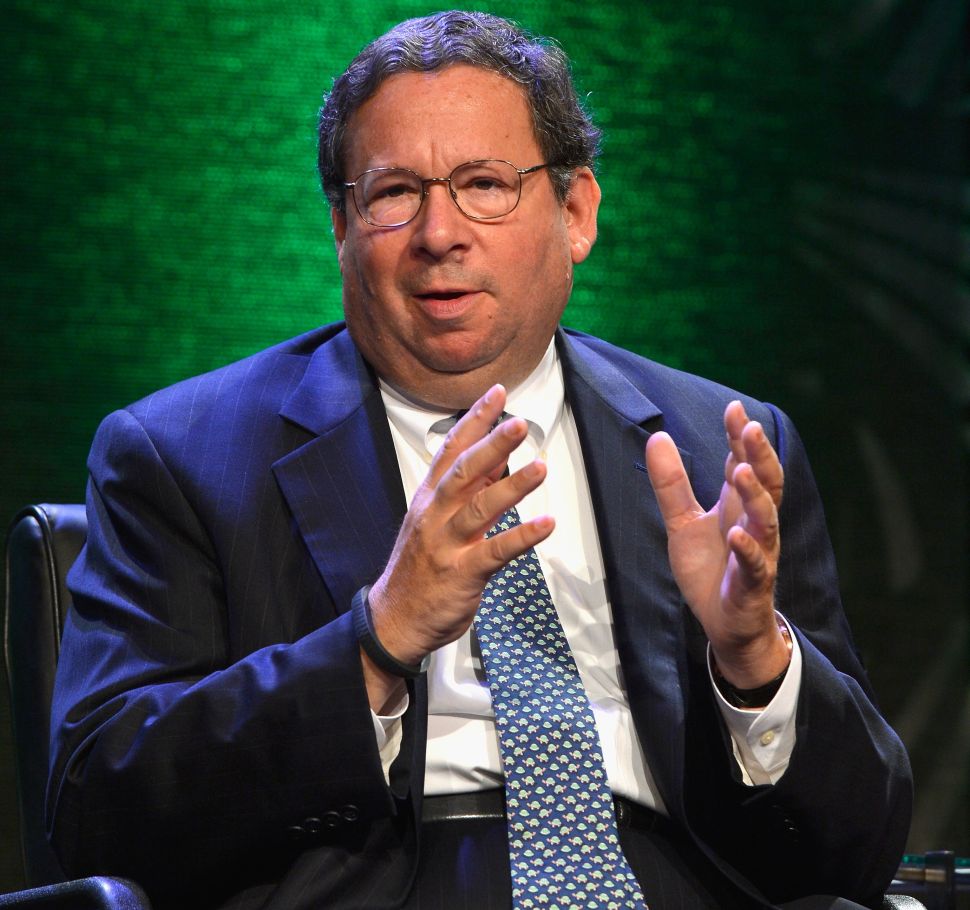