Daniel Okrent, the wise and cranky former public editor of the New York Times, thinks it was “idiotic” for the Pulitzer committee to not give an award for feature writing this year. “The notion that there was no prize-quality feature-writing this year doesn’t imply there’s anything wrong with feature writing; it just suggests there’s something wrong with the prize committee.’’ (DailyNewsGems)

The International Women’s Media Foundation announces a new award in honor of Anja Niedringhaus, the German Associated Press photographer who was killed on assignment in Afghanistan earlier this month. (PDF) 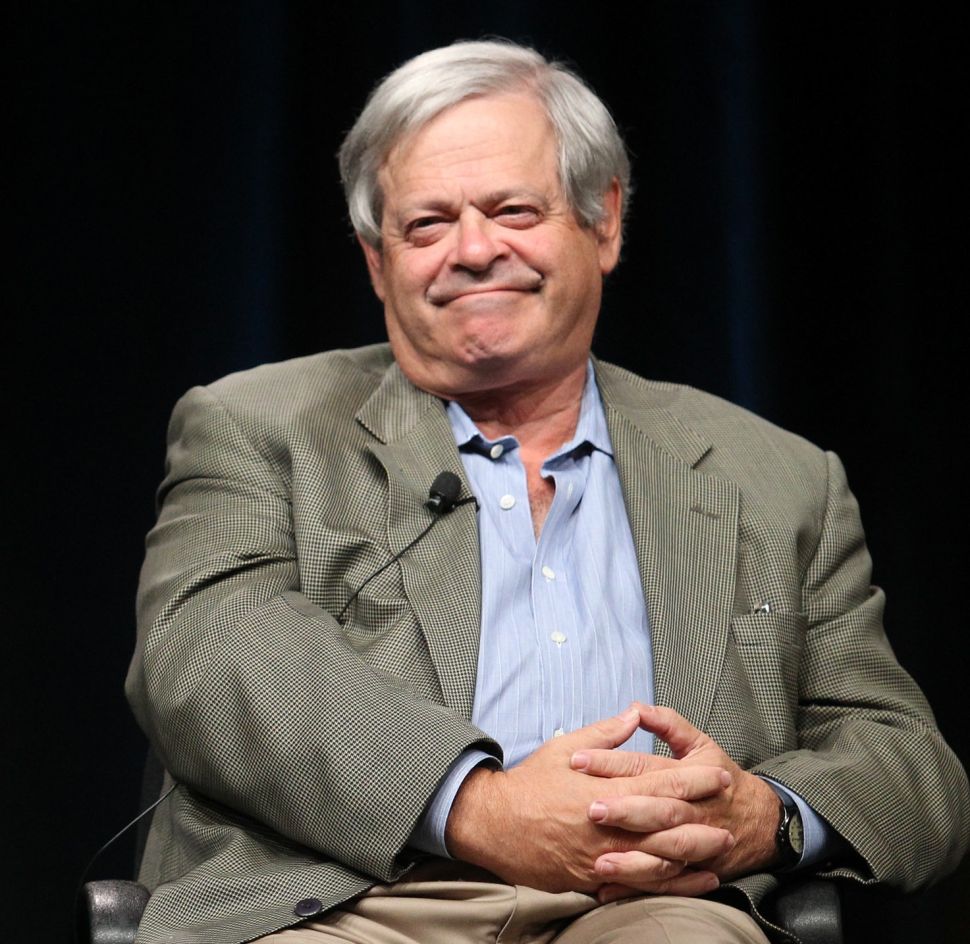