In his first column for Vanity Fair, Michael Kinsley decides that “the ongoing crisis of newspapers—going bankrupt, being sold for peanuts, firing staff, cutting foreign bureaus, and so on—will all work out, somehow.” (Vanity Fair)

The archives of the Brooklyn Daily Eagle, which existed from 1841 to 1955 and was edited by Walt Whitman for a short time, are now free online. (Brooklyn Public Library)

James Goldston will be the new president of ABC News. He was previously the senior vice president of the company and succeeds Ben Sherwood. (Huffington Post)

The Economist and the Associated Press do not agree on whether it’s appropriate to use obscenities in print—the magazine: yes; the news agency: maybe, sometimes—an argument ignited by Jesse Sheidlower, who wrote in a Times op-ed in late March that newspapers should, basically, stop being pansies about slurs and curse words and start fucking publishing them. (The Economist/AP) 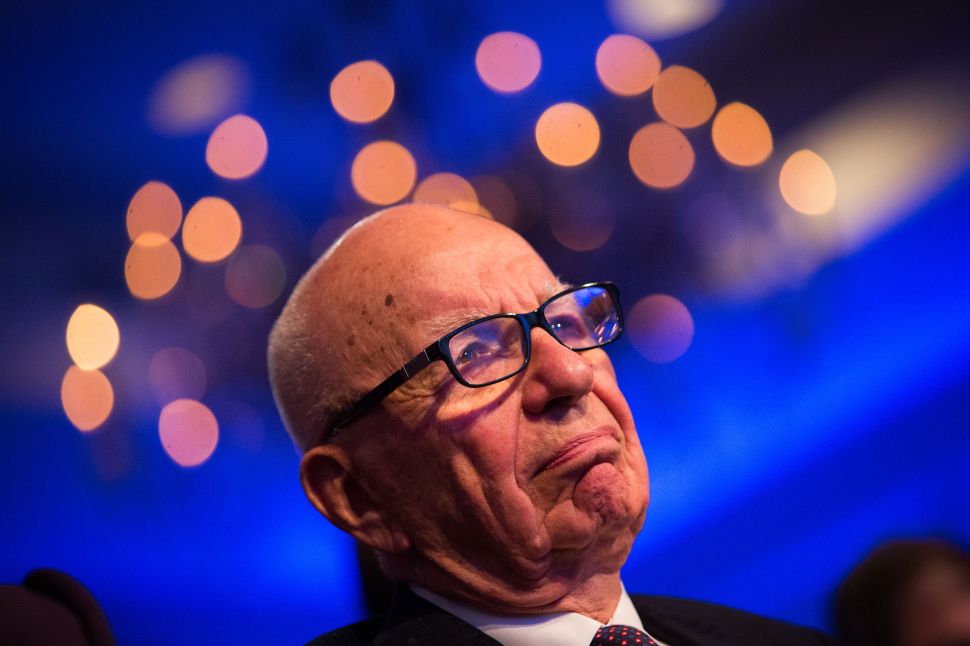