Is this Normcore? Is anything?

The rumors are true: Michael Strahan is going to Good Morning America. But not everyday. And he isn’t leaving Live! With Kelly and Michael, because he has to be “smart about it.” (The Daily News)

Meanwhile, Josh Elliott says that his decision to leave GMA for NBC Sports had nothing to do with money.  “There were two great offers on the table, and it certainly was a difficult choice to make. I feel I made the best one,” he told People. Sounds hard! (People)

Tavi Gevinson, now 17, is still the patron saint of alt-feminist tweens. And some of her friends are getting in on her Tavi-ness. (The New York Times)

Entertainment Weekly film critic Owen Gleiberman is out after 24 years at the magazine as part of a round of layoffs. (Indiewire)

Alex Abad-Santos is leaving The Wire for Vox. (Twitter) 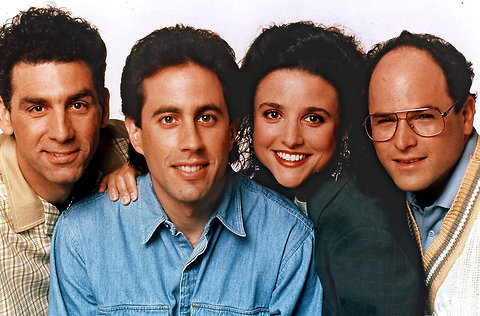