Morgan Spurlock’s production company made a development deal with the Associated Press: “The goal at the end of the day is to move forward with projects for TV, film, digital, and theatrical,” Mr. Spurlock said. “The scope of what we have access to is unheralded.” (Deadline Hollywood)

Harper’s publisher Rick MacArthur continues his campaign against the Internet, resigning from the board of the soon-to-be digital first Columbia Spectator in protest. (NYMag.com)

The Onion is going after viral news outlets with a new site called ClickHole. (AdAge) 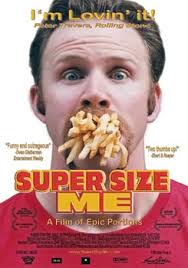