Ezra Klein explains Vox, his new media venture, which relies heavily on explainer cards to convey information, to New York’s Daily Intelligencer. “I think it’s weird that the news cedes so much ground to Wikipedia,” he says. “That isn’t true in other informational sectors. If you get a rash, there is a page on Wikipedia about rashes. But you don’t go to that page.” (Daily Intelligencer)

Media reporter Jon Fine will be the new executive editor of Inc. magazine, which is headed by James Ledbetter. (New York Post)

A detailed look at The New Yorker’s digital strategy. (Digiday)

Ayaan Hirsi Ali was supposed to receive an honorary degree from Brandeis in May but her invitation was recently revoked. Here’s what she planned on saying. (Wall Street Journal) 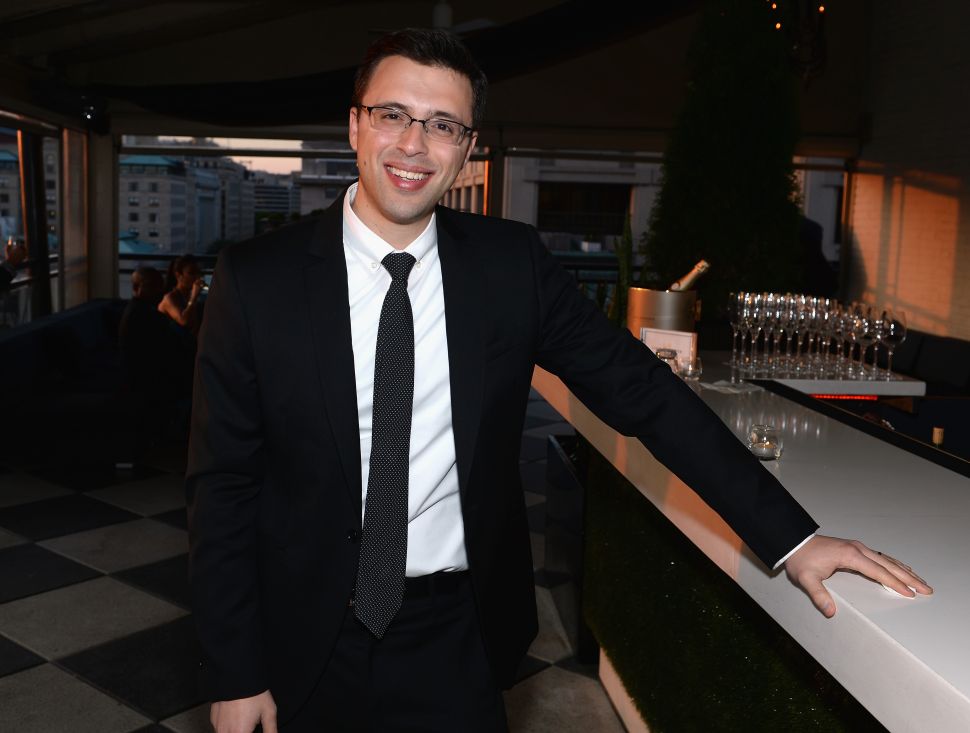