Yahoo chief executive Marissa Mayer wants in on the TV racket, as the Wall Street Journal reported last week. David Carr looks askance in his latest column. “I have covered television (and film) long enough to know that wandering around Sunset Boulevard with a big bag of money shopping for programming is more likely to result in a mugging than a hit show,” he writes, in one of many choice lines. (New York Times)

The media critic Michael Wolff takes a similar tack, questioning the myopia of tech companies that want to get into the entertainment biz. “Yahoo ever more vividly illustrates the fallacy of being a media company without content,” he writes. “It has lots of traffic but no real reason for being.” (USA Today)

The Pulitzer Prizes will be announced later today. Among the possible contenders are the “Snowden reporters,” as they are called, and John Cichowski, of the Bergen Record, who broke the news of the Chris Christie bridge scandal. (Huffington Post)

Ravi Somaiya reports on Popbitch, the British newsletter whose “distinctive voice was inspired by satirical magazines like the defunct Spy and the British bimonthly Private Eye,” as it looks to expand. (New York Times) 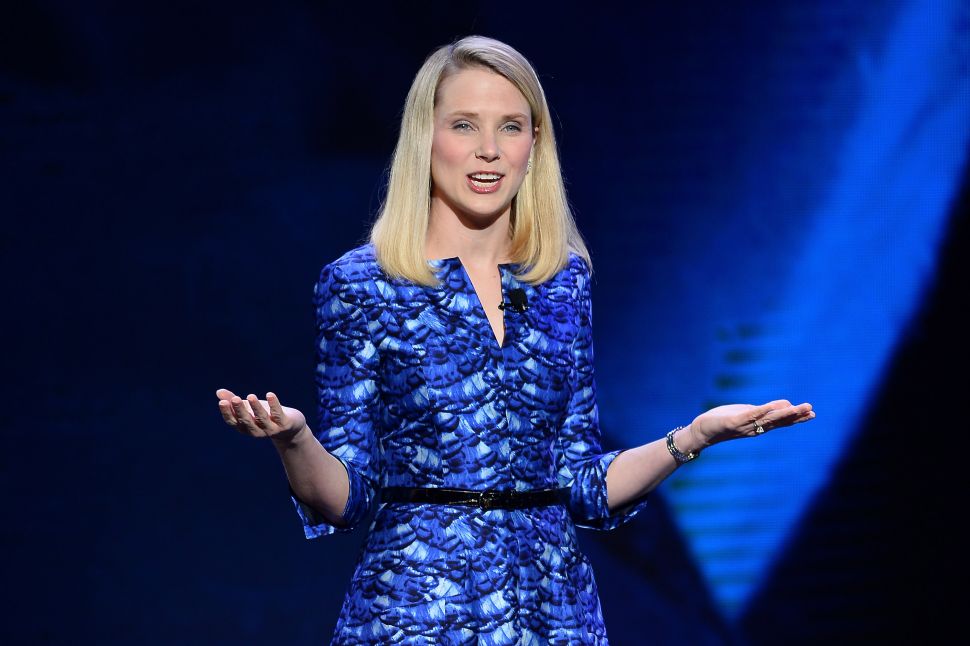