Rev. Al Sharpton as a cat.

Headline of the Day: “How Not to Seem Rich While Running for Office.”

UPKNYC, the Bill de Blasio-backed nonprofit supporting his agenda in Albany, has turned its focus to New York City, where it is running a new $1-million ad campaign declaring victory on the pre-K battle, The New York Times reports. “From our family to yours, thank you,” says Mr. de Blasio’s wife, Chirlane McCray, in the ad. (UPKNYC wouldn’t disclose the source of their funding.)

The Associated Press reviewed the mayor’s first 100 days: “Bill de Blasio, New York City’s first Democratic mayor in a generation, has been in office nearly 100 days, a time marked by political hardball over pre-kindergarten, second-guessing over snowplows and an unfortunate attempt to eat pizza with a knife and fork.”

“Thursday will be Mayor de Blasio’s 100th day in office, and he still hasn’t presented his education plan for our children. Where’s the plan, Mr. Bill?” Mona Davids, the founder of New York City Parents Union, asked in a New York Post column. “We need to hear the specifics, Mayor de Blasio, not just the well-crafted rhetoric. The campaign is over, and it is time to govern.”

“While de Blasio will spend much of Thursday’s address touting his early mayoral wins, when he turns to next steps, he is likely to preview policy agendas due from his commissioners, especially those charged with leading Sandy rebuilding efforts, as well as his next battles with Albany,” Gotham Gazette‘s Ben Max writes.

amNewYork‘s editorial board called on Mr. de Blasio to stop “appearing to stonewall” legitimate media inquiries like those around the Bishop Orlando Findlayter episode: “News coverage at the time indicates email was sent. The longer this flap continues, the more questionable de Blasio’s position seems. If he’s innocent of meddling in the case, he should be able to explain what happened.”

“Nothing gets reporters fired up more than issues having to do with reporters. They like having these kinds of conversations. I think in the final analysis though, … government is not as transparent as it should be,” Anthony Weiner remarked on Inside City Hall. “Imagine if it’s a contract for a big development and he suddenly starts to say, ‘Yeah? I’m not going to give you those documents.'” 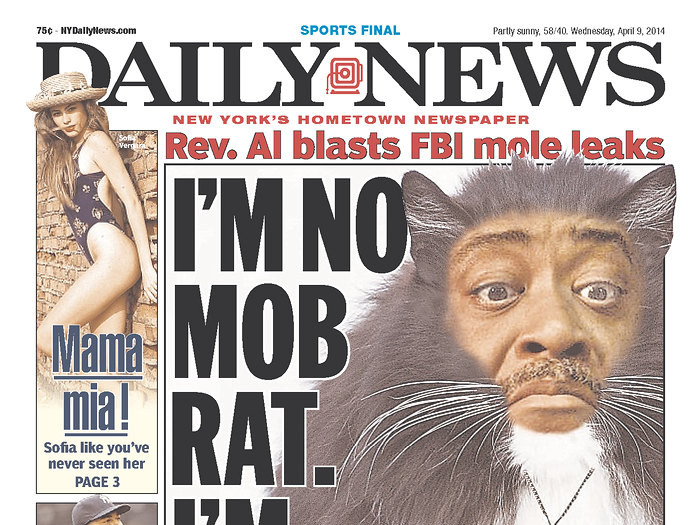