The New York Times is not happy with Gov. Andrew Cuomo. In a seething editorial, the paper blasts the governor’s decision to disband the Moreland Commission in exchange for what it paints as inadequate reforms. “Nine months ago, Gov. Andrew Cuomo looked New Yorkers in the eye and said, ‘Trust is everything to me.’ Don’t believe it,” they wrote. His move, “only proves cynics right: Albany will never clean itself up … We’re still waiting for a government we can trust, but Mr. Cuomo has moved on.”

The tabloids were nearly as harsh.”Go, Preet, go,” urged the Daily News in its headlined. “Since Cuomo won’t fight corruption, U.S. attorney must … Happy hunting to Bharara.” Added the Post: “…count us glad that someone outside the Albany men’s club will be taking a closer look at what Moreland unearthed.”

Former Mayor David Dinkins doesn’t get why it’s taking Mayor Bill de Blasio so long to move to the official city residence of Gracie Mansion. “He should move in,” Mr. Dinkins told the Daily News. “It’s a great place to live. I don’t know what’s taking him so long.” As for the mayor’s performance? Mr. Dinkins says it’s been “OK … A lot of what (critics are) complaining about is nitpicking.”

Mr. de Blasio’s big 100 day speech yesterday featured a cameo by the brother-in-law of none other than Bishop Orlando Findlayter, the early campaign supporter who was the subject of Mr. de Blasio’s first notable scandal, according to the Post. “In the last 100 days, we have experienced a tremendous connection between the police department and the community,” Eric Garnes said in the clip.

Meanwhile, the speech was criticized for being low on specifics. “So maybe he will eventually figure out that constantly preaching to his own choir, despite the hallelujahs and amens he gets from that choir, is no way to run any big city, particularly this one,” wrote Mike Lupica in the News. “A hundred days in, you get the idea: The de Party is doing just swell. If you don’t believe that the city is being transformed, and this quickly, you just don’t get it.”

The Times asked a trio of freshman council members to weigh in on their first 100 days in office, too. Corey Johnson pointed to the giant hole that opened in the middle of his district. Inez Barron “made her first mark by rapping a poem for Black History Month in the council chambers, with finger-snapping council members backing her up.” And Ben Kallos recalled the wrath of Upper East Side constituents over unplowed streets. “‘We got some tweets,’ was all he said.”

And here, via NY True, are ” highlights from the first 100 de Blasio days”: 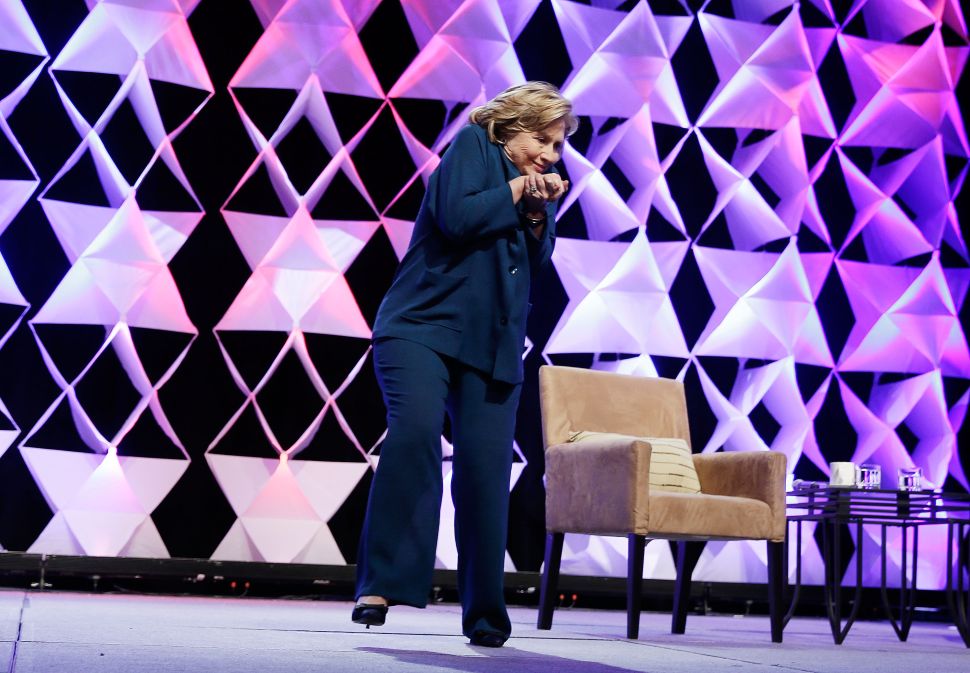